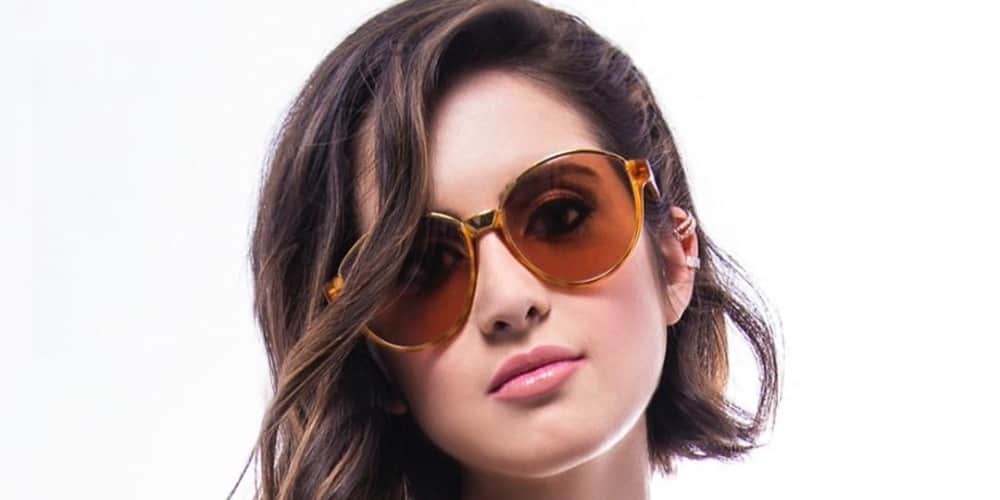 Laura Marie Marano, this beautiful and gorgeous chick has won so many hearts with her voice. Born on 29th November 1995 in Los Angeles, California, 23 years old Laura is an American actress and singer who is best known mainly for voice over jobs in animated movies and television series. She landed her breakthrough role in an American comedy television series, Austin & Ally of Disney Channel in 2011 where she portrayed the lead role of Ally Dawson and with her acting and voice, she won millions of hearts. Laura featured in the Netflix original movie, The Perfect Date in the lead role of Celia and she was also one of the original five teammates in the most popular American television game show, Are You Smarter than a 5th Grader?