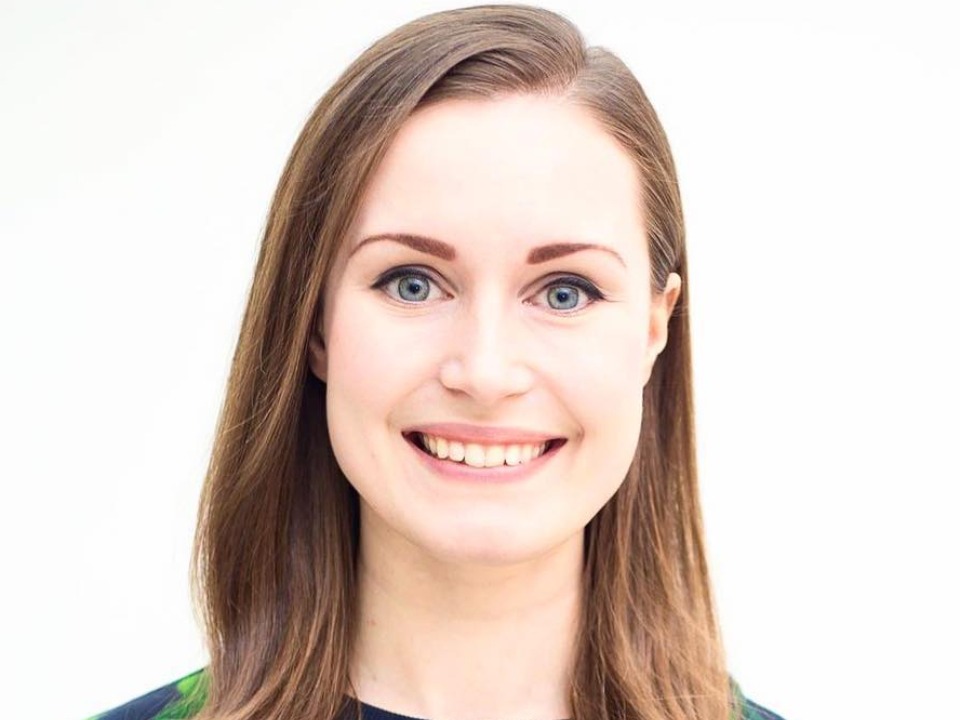 Beauty with brain and current prime minister of Finland is certainly stealing the headlines nowadays. Sanna Marin was born on 16th November 1985 in Helsinki, Finland and recently active in the politics since 2006. As a child she moved in various regions of the Finland and spent most of her childhood in Espoo and Pirkkala before settling down in Tampere. She completed her high school education at the age of 19 from Pirkkala High School and achieved Master of Administrative Sciences in 2017 from University of Tampere. Talking about her family and husband then Markus Räikkönen is her husband and they have a beautiful daughter named Emma.

Her political journey took off when she was 21 years old as she joined Social Democratic Youth in 2006. After that, she also served as first vice president from 2010 to 2012. It was the year 2014 when her political career geared up and she was elected the second vice chairman of the social democratic party. In the year 2015 she made it to the parliament and registered her as a Member of Finnish Parliament. After the election in 2019, she was given the Ministry of Transport and Communications under Antti Rinne cabinet. After resignation of Rinne, party nominated her for the Prime Minister candidate and defeated Antii Lindtman to become the world’s youngest prime minister at the age of 34.