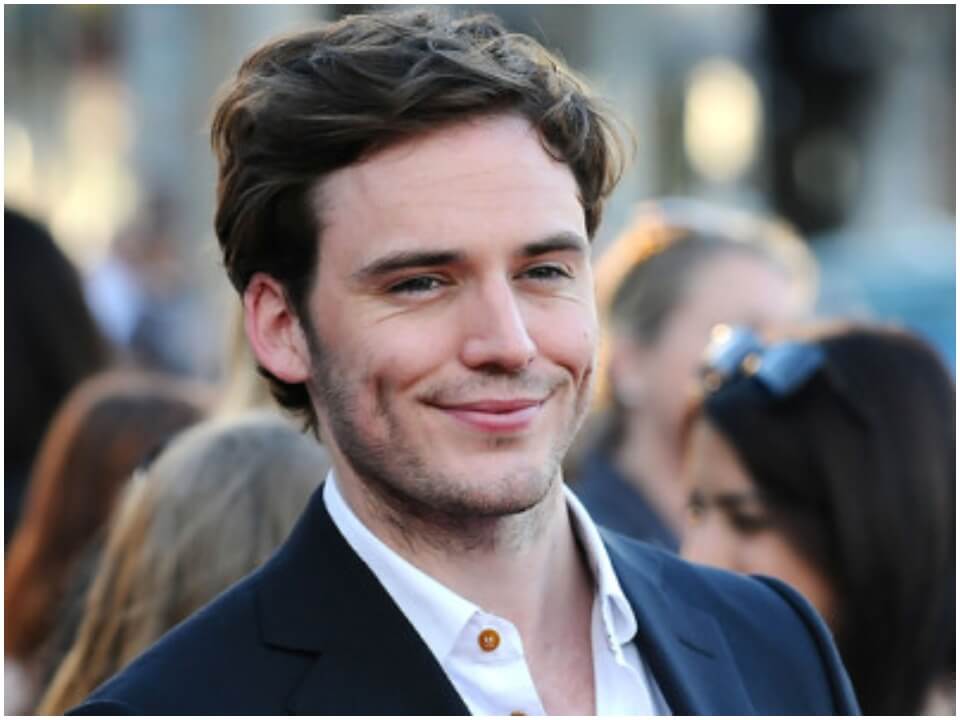 British actor Sam Claflin is surely getting the attention he deserves from Netflix’s “Love Wedding Repeat”. He was born on 27th June, 1986 in Ipswich, Suffolk, England as the son of a financial adviser and a school assistant. As a youngster, he became enthusiastic about football and was a member of the Norwich City Football Club School of excellence. Initially, he aspired to become a footballer, but at 16 years of age following an injury he broke his ankle due to which he abandoned his dream. Later he decided to pursue main career in acting and also thanks to the encouragement of a high school teacher who noticed his acting skills.

He made his acting debut as Richard von Shiring on the television miniseries “The Pillars of the Earth”. Following to this he was included in the fourth part of one of the most loved movie sequels, Pirates of the Caribbean – On Stranger Tides for the role of missionary Philip who fell in love with a mermaid. After this, he contributed in more than 30 productions in both televisions as well movies and earned lot of fame and huge fan following. His most recent appearance came in the lead role of Jack in “Love Wedding Repeat” which is being premiered on Netflix.

Sam married “Transformers: The Last Knight” fame actress Laura Haddock in July 2013 in a very private wedding ceremony. They both have a two children in which one is a boy named Pip (born in 2015) and a cute baby girl (born in 2018). However, in August 2019 the couple decided to split their ways and got divorced. They both met for the first time while giving audition for the movie “My Week With Marilyn” and after seeing her, he fell in love with her. He quickly told his agent that he found the love of his life and even said in an interview that,

“She’s my female counterpart is the best way to describe her. She is my mum, she reminds me of my mum so much which I think – a guy will know, right? It’s important. Your mum knows like everything.”

As a leading British actor, he remain the center of attractions from various brands and firms who want to promote their products. His net worth is estimated around $6 million, however, his mostly wealth and fortune comes from acting career and other endorsements.