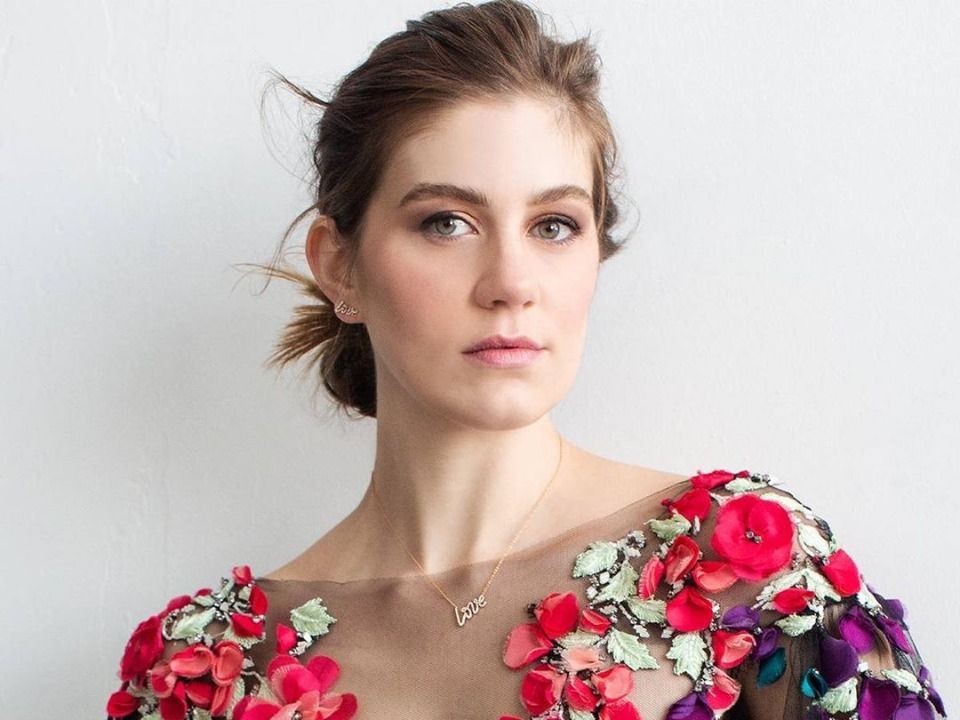 Laura Catherine Dreyfuss is probably an American actress although most of her contribution is noticed in the stage shows. She was born on 22nd August 1988 in New Jersey, United States of America and gained fame due to Broadway theatre musical across the country. After completing her school education, she was attracted towards acting and performing since her childhood. Whenever she got chance or have anyone around who would listen, then she never hesitate to entertain them. Focusing on her main goal, she received Bachelor of Fine Arts degree from the theatre called Berklee.

Portrayal of Zoe Murphy in the stage musical Dear Evan Hansen is the most popular role of her career. Despite known as stage actress, she didn’t miss chance to impress viewers on television as well. She was included in the lead cast of American musical dramedy Glee in the role of Madison McCarthy. Recently, she was included in the Netflix’s American comedy drama web television series The Politician in the role of McAfee Westbrook. Apart from acting, she can sing and also released a single as well.