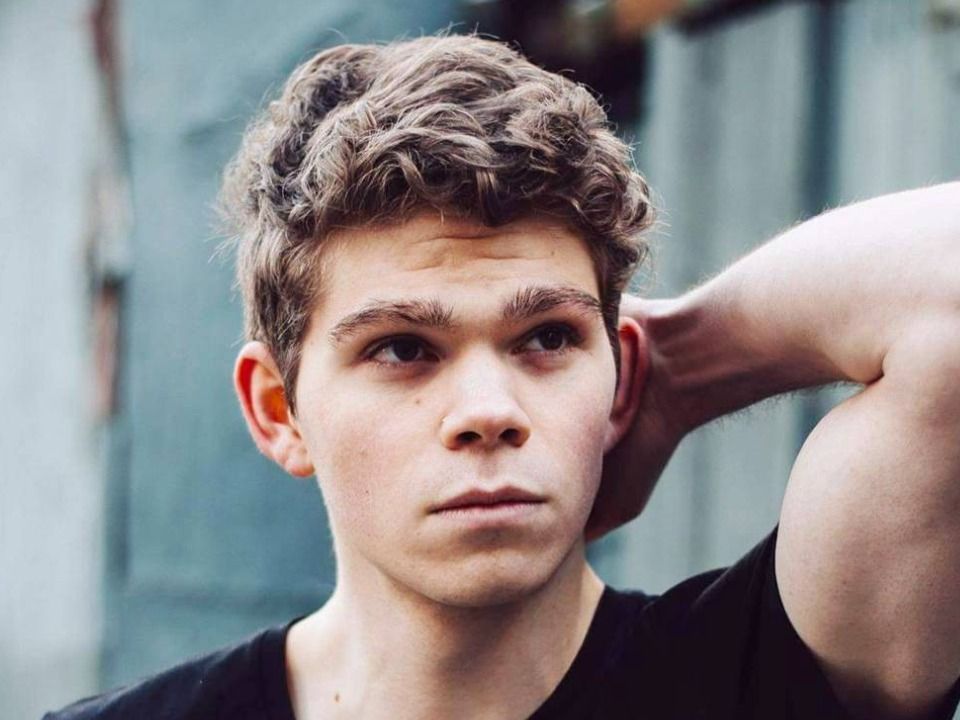 Daniel Diemer is a Canadian television personality who mostly gained fame for acting and modelling career. He was born on 21st June, Friday in Brentwood Bay, British Columbia, Canada and he was quite athletic and active in sports activities quite more during childhood. His father was a tennis coach who encouraged him to pursue career in sports and even he gave training to him as well his brother.

Daniel developed passion for sports in high school and participated in so many professional competition in those days. However he sustained severe injuries and he had to left sports career and diverted his focus on acting. In order to get coaching of professional acting, he enrolled at Victoria Academy for Dramatic Arts and finished acting course. Immediately upon finishing it, he started to go for auditions to kick things off in acting career.

His acting career started in 2014 from a music video of Calgary pop bank Sidney York and made on screen debut. Daniel played a recurring role in FB web series in “Sacred Lies” in 2018 and he nailed the role and which also gained him huge attention from big productions. Next year, he was included for recurring role in Amazon Prime’s hit second world war Sci-Fi drama “The Man in the High Castle” and appeared for just one episode. His recent work in the role of Paul Munsky in Netflix “The Half of It” certainly made him a star in making. Talking about his role, he said,

“What I’ve been discovering about acting is that so much of it is about growing as a human being and learning about yourself. There was a part of me that was a big nerd in school, but I was also the kid on the sports field who was trying to make it professionally. I had a lot of different things going on. As I’ve grown older, it’s about embracing the parts of myself that I judged when I was in high school. Playing the clarinet? That’s not cool, even though I was a massive fan of music. I’ve been trying to mature and grow up and embrace parts of myself so I can play a variety of characters.”

Daniel is acting since his first on screen experience from 2014 and he is now looking to keep continuing his work relentlessly in acting journey. His net worth is estimated around $1 million thanks to his acting as well modelling career.