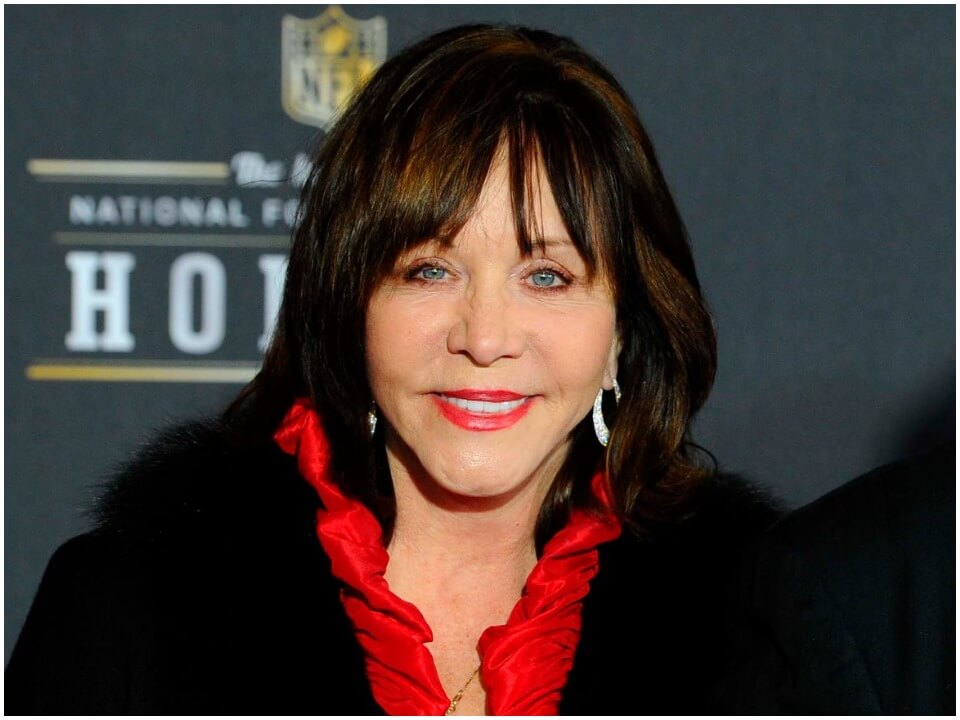 Mary Anne Stephens the wife of later Don Shula spent their life for more than 26 years. According to leading media reports, Mary was born in 1946 however exact date of birth couldn’t be discovered as of now. She was the fifth child in total six children in the family and spent her childhood in Coal Hill, Arkansas. Situation of her family was too poor as her father was a soybean and cotton farmer whereas her mother used to work as a nurse and Bible teacher. Even their house wasn’t that solid as one can see clear cracks on the floor and see the chickens underneath.

Due to this, she moved out from family at 15 years went on to live with her sister Colleen and his husband, who was in the military. Talking about her work then she is mostly active in various charities and support them to arrange fund raising campaigns. In 1990, she was named “Arkansas Citizen of the Year” for her contribution and noble work that help students with disabilities. She even led a fundraiser campaign that amassed whooping amount of $28 million at University of Ozarks in Arkansas.

She married to Donald Shula, the legendary NFL coach on 16th October, 1993 in a private ceremony. It was held at St. Joseph’s Catholic Church in Miami Beach and only close friends were present. They both first saw each other for the first time on New Year’s Day party in 1992 on Florida through their mutual friend a golfer Ray Floyd’s home.

It was much more than just interaction as later they entered into serious relation and started dating as well. They both were married previously as Mary tied the knot three time while Don was a widower after demise of her first wife Dorothy due to breast cancer in 1991.

Don Shula died at the age of 90 and there was no sign of his death due to covid-19. He passed away peacefully at his home across Biscayne Bay, Miami and Miami Dolphins released a statement that confirmed this news. It reads,

“Don Shula was the patriarch of the Miami Dolphins for 50 years. He brought the winning edge to our franchise and put the Dolphins and the city of Miami in the national sports scene. Our deepest thoughts and prayers go out to Mary Anne along with his children Dave, Donna, Sharon, Anne and Mike.”

Following to this news, so many of his fans and NFL lovers paid tribute to him and expressed their grievance on social media. Bill Cowher, coach of Pittsburgh Steelers posted,

“We lost one of the most iconic men in the history of NFL coaching in Don Shula. His leadership and wisdom helped to guide me and many others who have made a life in coaching football.”

It’s unknown about personal worth and fortune of Mary Anne Shula however his husband, one of the best coach in NFL history gathered about $30 million net worth throughout his coaching career.