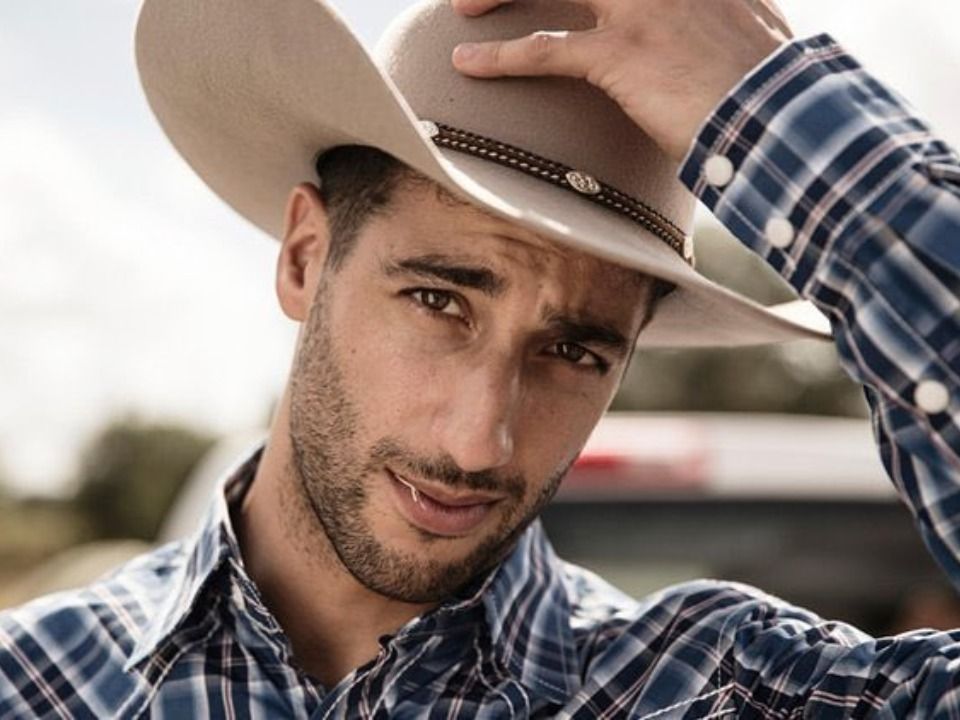 Australian Racing driver for Renault F1 team Daniel Ricciardo made formula one debut from 2014. He was born on 1st July 1989 in Perth, Australia and he made up his mind from childhood that he wants to become a racer in future. With this ambition, he commenced his karting career at the age of nine and within 2005 moved to Formula Ford and gained his first ever racing experience in Formula racing. Thanks to his immense talent and skills, he became British Formula 3 Champion in 2009 and remained active in Formula Renault 3.5 for two years. During this time, he finished at second place overall in 2010 as well in 2011.

Talking about his formula one journey then he kicked off Formula One from his home. At the season opener in Australian Grand Prix, Daniel made debut and scored first points however ended up at ninth overall. After this performance, he was signed by Red Bull Racing for about three years and received cockpit in where his teammate was Sebastian Vettel. However this pair broken in the next season and Vettel was replaced by Daniil Kwyat and finished third place in Hungarian as well Singapore Grand Prix. Almost after driving about 4 years for Red Bull Racing he moved to Renault F1 team for the 2019 season.

Daniel Ricciardo is all set to feature again in F1 documentary 10 episodes series of Netflix, Drive to Survive. He said in an interview that

“I definitely feel F1 is becoming much more of a thing here in the States. Drive to Survive put it on the map. “I spend a bit of time in the States, and up until a year ago, not really anyone would say ‘Hi’ to me – not in a bad way, but they wouldn’t recognise me for being an F1 driver.

“And now it’s all: ‘We saw you on Netflix, it was great, Drive to Survive.’ We wear helmets, so not many people can see our faces a lot of the time. Putting a face to a name, that helped.”

He recently finished at the third overall position in monster 2020 formula 1 and his estimated net worth is around $50 million including salaries and other endorsements.