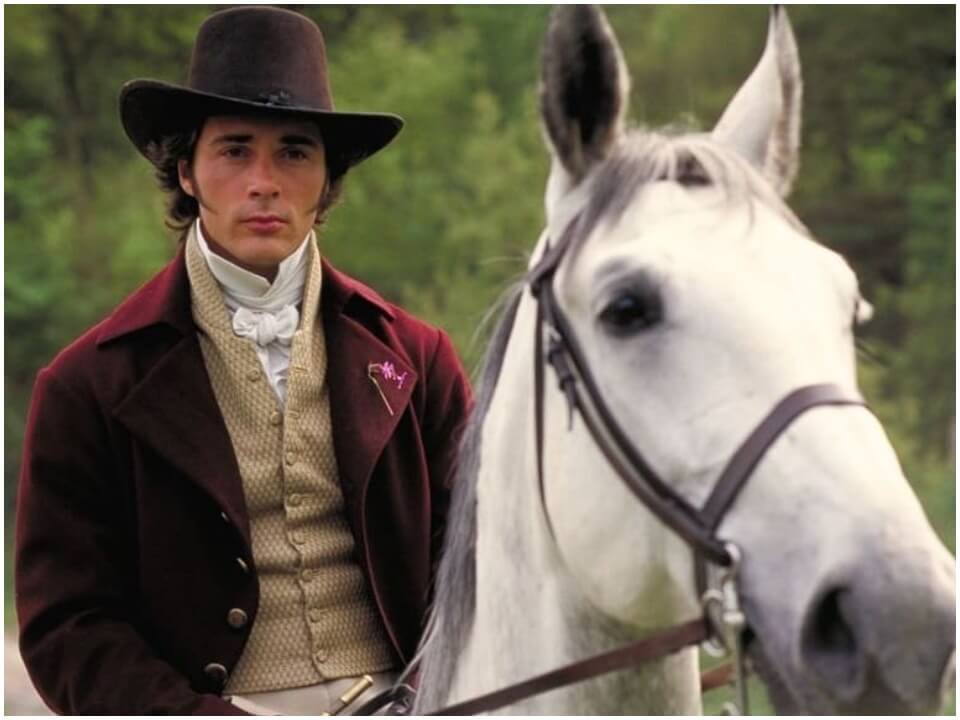 British actor and producer Greg Wise just featured on James Martin’s Saturday Morning 17th episode. He was born on 15th May 1966 in Newcastle upon Tyne, United Kingdom who have spent almost 2 decades in acting and worked in movies as well television. As the son of an architecture professor, Greg Wise initially studied architecture in Edinburgh himself, but dropped out and instead studied drama in Glasgow. His first engagement after acting school was the leading role in the musical “Good Rockin Tonight”.

In 1995, he starred in the romantic comedy Sense and Sensibility by Ang Lee, where he played John Willoughby. Later in 1997 he played the role of Crispian Grimes in House of Frankenstein 1997 where he shared the screen with Adrian Pasdar and Teri Polo. Following to this in 1998 he was include in an American film where he again appeared alongside Emma Thompson, Alan Rickman, Carla Gugino and Simon Baker.

Wise has been married to Emma Thompson since 2003, whom he met while filming the Oscar-winning film Sense and Sensibility. The couple have a daughter Gaia Romilly Wise who was born in 1999. They have adopted a son originally from Rwanda, named Tindyebwa Agaba Wise. In the wake of Brexit, he along with her wife shifted to Venice, Italy and also applied for the citizenship as well.

During his 25 years of career, he has appeared in so many productions in the United Kingdom. Although his worth from acting is not that good as compare to her wife because his net worth is estimated at $1.5 million where he wife’s fortune stands at $50 million.