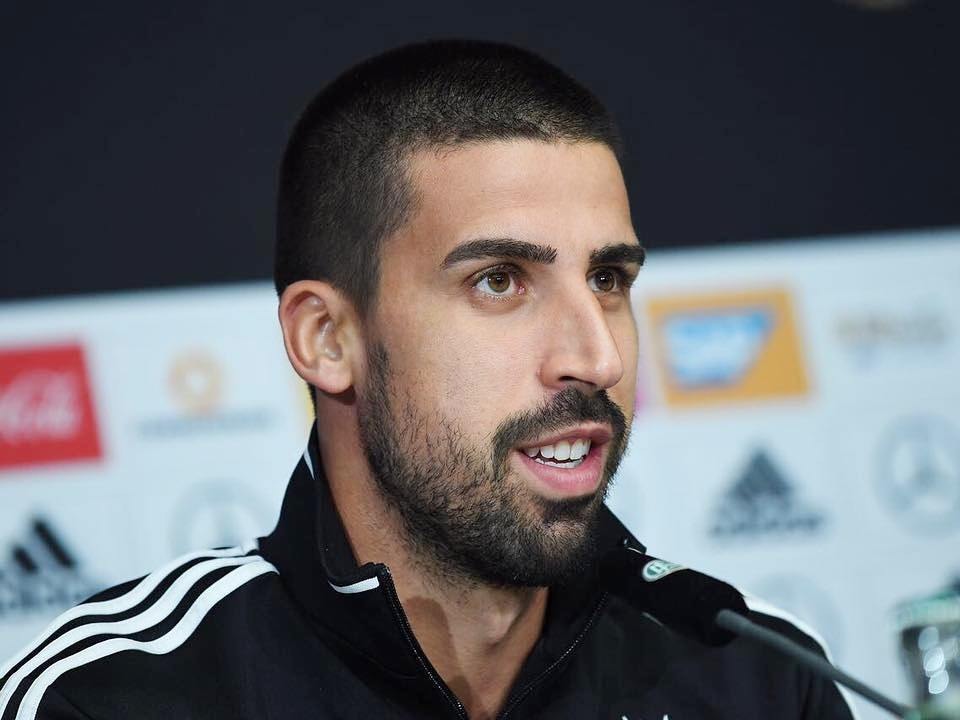 Juventus midfielder Sami Khedira was born on 4th April 1987 in Stuttgart, West Germany and he is best known for his versatility and ability to recover ball quickly. He is also a member of German National Football team who has won 4 times FIFA World Cup as of now. He started his career by from the Bundesliga in 2006-07 season and continued to sharpen his skills and gameplay for about 3 years. In 2010, he was bought by the Real Madrid and made his debut for the club in a friendly match against Bayern Munich which was won his side with 4-2 score. His first league debut match was came in a La Liga 2010-11 season against Mallorca resulted in a draw.

In 2015, Italian club Juventus disclosed that Khedira would be a part of the club on a transfer fee and amount of which is still undisclosed. During a pre-season friendly match, Khedira suffered from a hamstring injury thus he had been rules out just within 25 minutes of the game. Club authorities disclosed that it was actual a muscle tear and he would go of the field for around two months. He was recalled on the action on September 2015 and since then he had been playing for the Juventus and also signed a new contract until 2021.