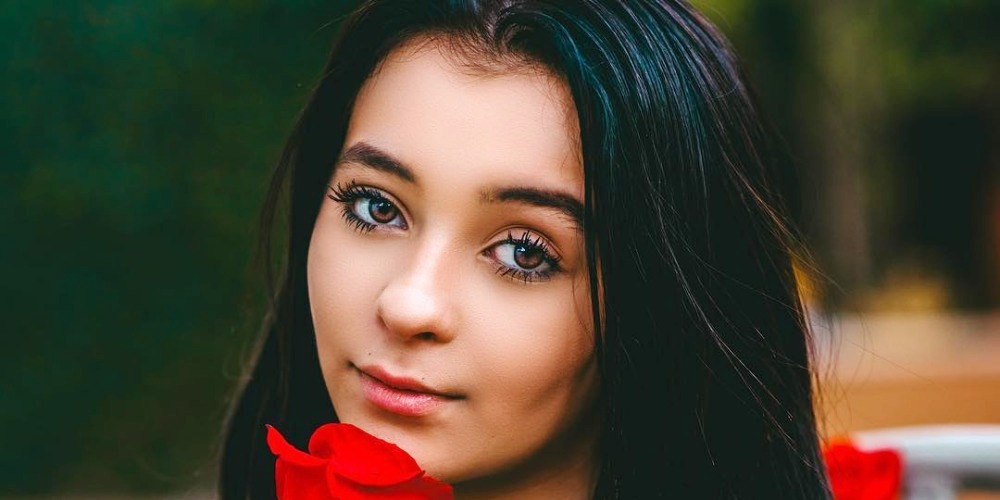 15 years old social media personality and influencer, Danielle Cohn is the name that got fame overnight and emerged as one of the top 10 personalities on the musical.ly. She was born on 7th March 2004 in Florida, USA and she makes it into headlines due to controversies of her and Instagram photos. She gained over 10 million followers on musical.ly and after that built YouTube fanbase of 1.2 million subscribers by posting cover of famous songs.

Apart from this, she gained 3.5 million Instagram followers and daily more than 3 million users search for her per day in TikTok. As of now she gained more than 9 million total subscribers on various social media platforms however with so much fame, people often take steps just for the sake of popularity or stunt which they shouldn’t. She got highly criticized and faced lots of hatred from her fans when she faked about her marriage with boyfriend, Mikey Tua. Not only this, they both posted video that she is pregnant as well which got 2.5 million views already.