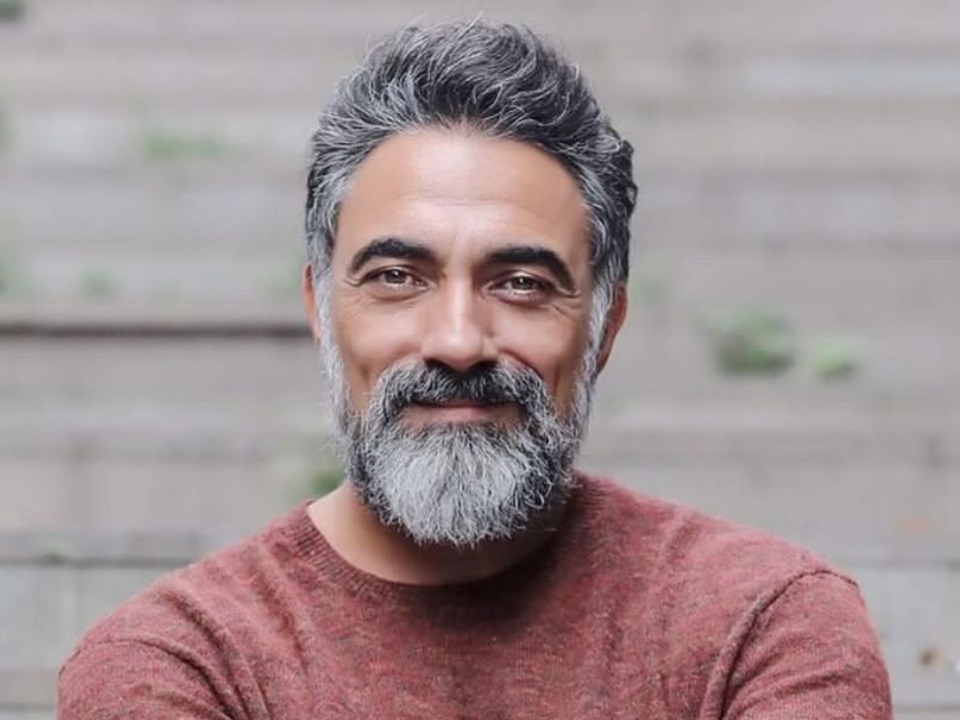 Selim Bayraktar is a very famous Turkish actor although he was originated from Iraq. He was born on 17th June 1975 in Kirkuk, Iraq and completed his primary school education from there. But, due to Iran-Iraq conflict his family moved to Turkey in 1987 thus he spent his childhood during raising up in Eskisehir and Antalya. After setting in, he completed high school education as well got graduated from Hacettepe University in theatre department in 2000. During this span of time, he got experience of working at Diyarbakir State Theatre for a while.

On television, he appeared for the first time in 2006 with the character Erdal, which he portrayed in the series called Köprü. Then, in 2009, he played the character of Mahmut Pasha in the series I am a Cloud. Although he received widespread acclaim and worldwide fame in the role of Sümbül Ağa, portrayed in the magnificent Century TV series, which started broadcasting in 2011. He later starred in Romantic Comedy 2: Bachelor, Red, and Love You. Recently he appeared in the Zumruduanka as one of the leads in the rome of Abbas Demirkan and also worked in the web series as well.

His estimated net worth is around $2 million which he mostly earned from acting career.