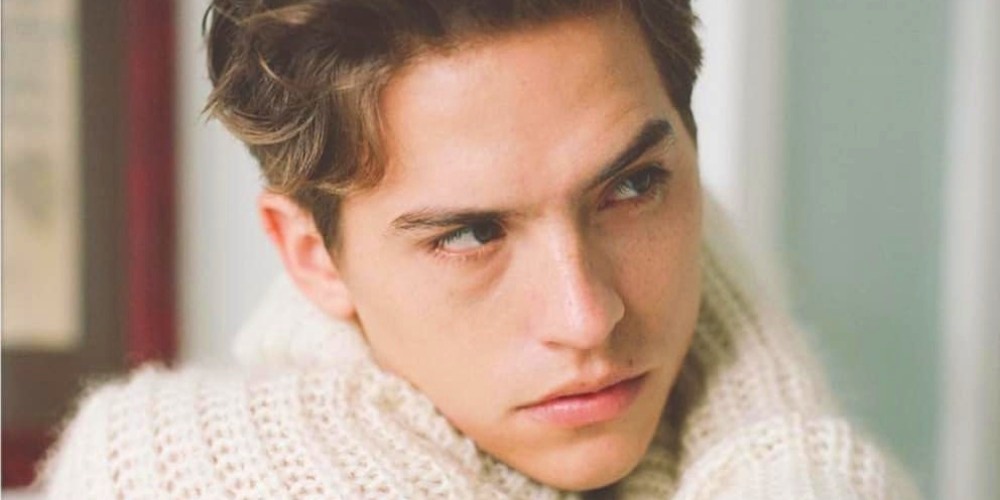 26 years old, Dylan Thomas Sprouse is an American actor that BBC claimed him the heartthrobs of teens. He is the twin and elder brother of Cole Sprouse and they both are well known television actors who are best known for The Suite Life of Zack & Cody in the Disney Channel.

Dylan was born on 4th August 1992 in Arezzo, Tuscany, Italy under the parenthood of American parents who were staying there due to teacher job. It is somehow seems awkward that he has been into acting along with his twin brother Cole at the age of just 8 months due to advice of her grandmother where both appeared in the commercial of diapers. Apart from acting, Dylan owns a meadery and bar where he serves as the master brewer of the business.