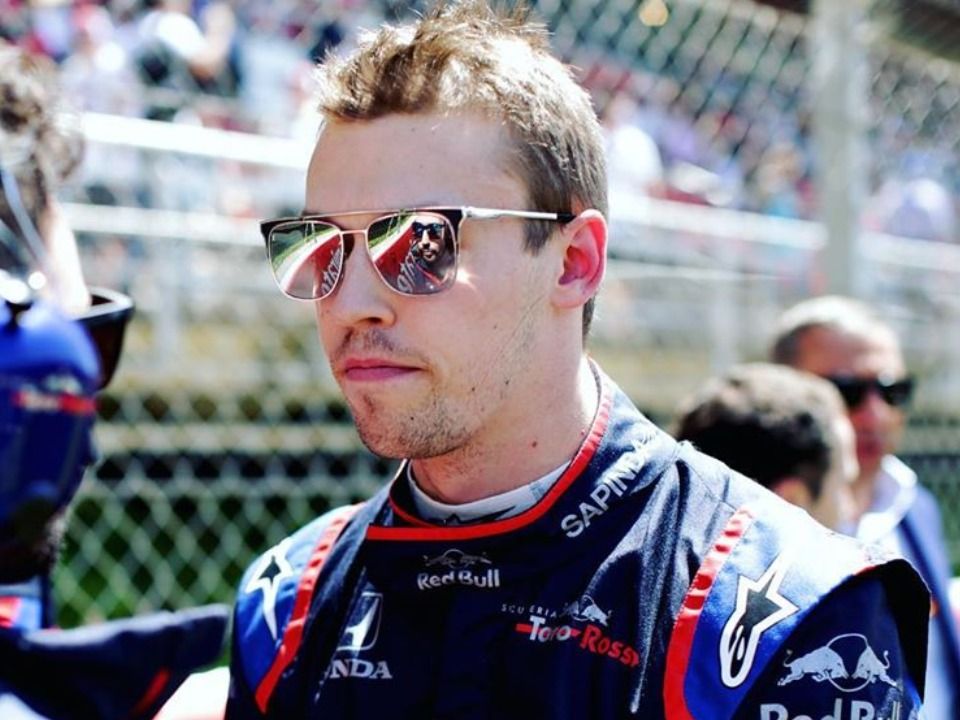 Second and at present only active Russian automobile driver, Daniil Kvyat who won 2013 grand prix 3 series. He currently drives for Red Bull Toro Rosso and was born on 26th April 1994 in Ufa, Bashkortostan who is competing in Formula one since 2014. Born to a businessman Vyacheslav Kvyat and Sulfija Kvyat and his father was also regional deputy of the Russian Party of Life. When he turned six years old, whole family shifted to Moscow and that’s where Daniil’s first racing experience came. Once his father took him to a kart track at the age of eight and he decided to become a racer in future.

Like most motor racing drivers, Kyvat began his career in karting, where he was active until 2009. Kwjat also finished third in the FIA ​​KF3 European Championship in 2008 as well 2009 and runner-up in the FIA ​​KF3 Asia Pacific Championship in 2008 and the WSK KF3 International Series in 2009. It was 2010 when he shifted to formula racing and joined the support program of Red Bull. Daniil received the Formula 1 cockpit in the Toro Rosso and chose the # 26 as its permanent Formula 1 starting number. Already in his first race, the Australian Grand Prix, he scored ninth first points. Ever since then he is known as comeback kid with immense talent and bright future is waiting ahead.