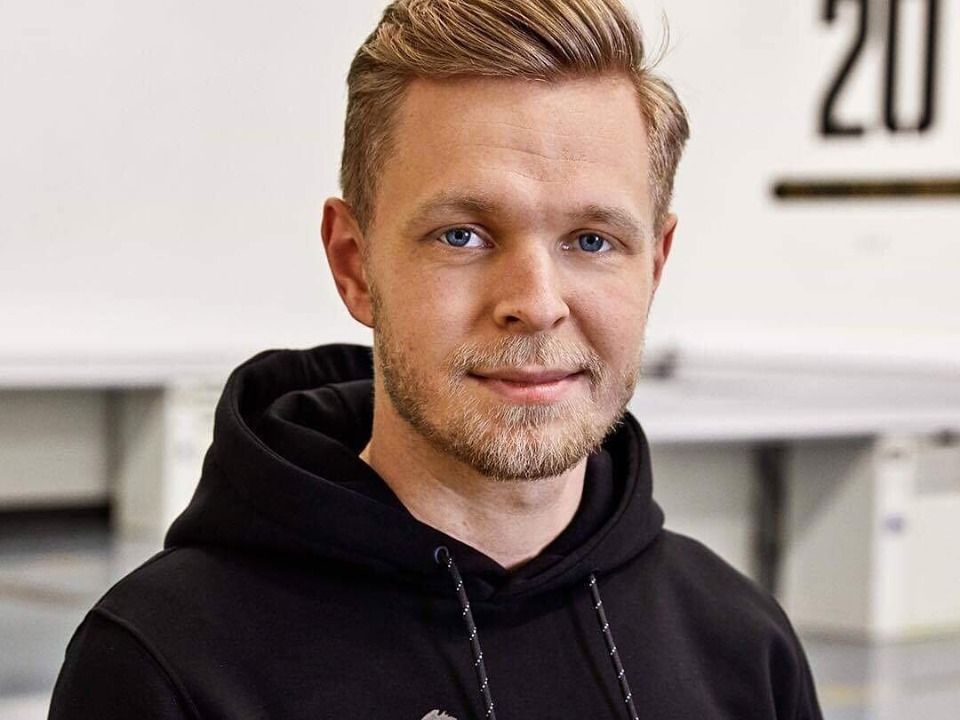 Second generation Formula One driver Kevin Magnussen drives for the Haas from the beginning of his career. He was born on 5th October 1992 in Roskilde, Denmark and commenced his career of racing in 2012. After getting inspired from his father who was also racer, started karting at early age and was active since 2007. During this span of time he won 206=06 NEZ ICA Junior Kart Championship and 2008 he shifted to single seater racing where he drove Formula Ford. Due to his performance and skill, he got signed by Motospark Academy and competed in Formula Renault 2.0 Eurocup and finished it with 7th spot overall.

Although he got breakthrough to enter in Formula one in team McLaren and elected jersey #20. During 2017 season, Magnussen moved to Renault to Haas only for a season however he earned a multi-year contract with the racing team and at the end of the season, he finished 14th overall. In the Formula 1 World Cup 2018 Magnussen remained with Haas and end up that season with the ninth place in the drivers’ standings. In 2019, Magnussen completed his third season for Haas. After the 19th race, he finished 16th overall. You can call him lone ranger or maverick but he is only on the track because of one reason, to race.