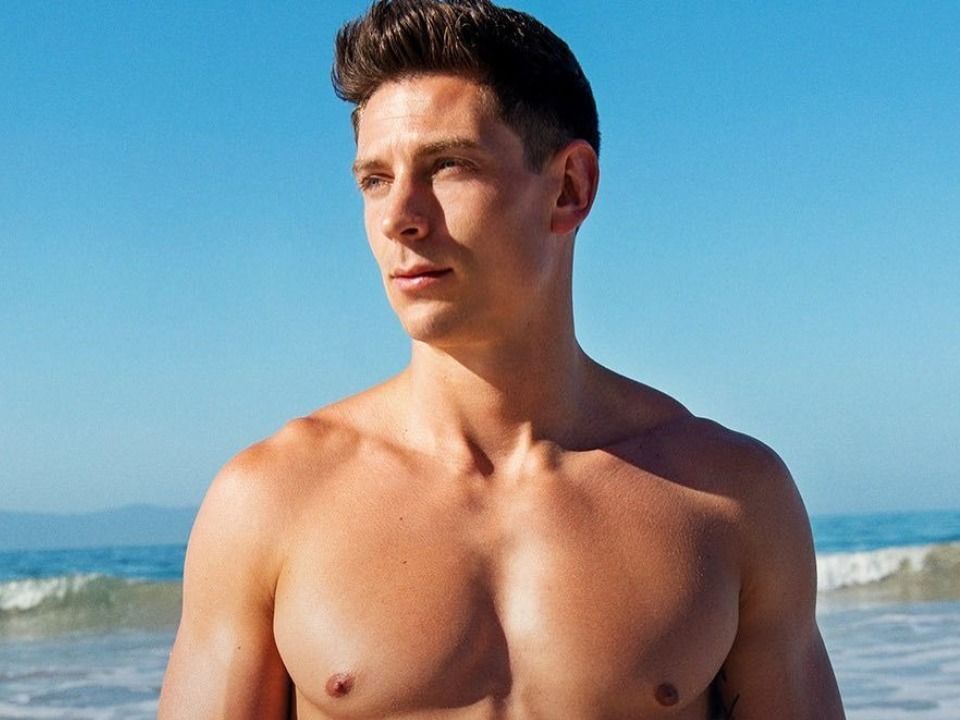 David Birtwistle is a British National who is a sensational public figure, a Nike Training Ambassador, founder and nutrition coach. He is the CEO of Endeavor Life ltd. David is very conscious about his fitness and is has graduated from St. Mary’s University with Bachelor’s degree in Strength and Conditions Science. Currently he is all over the news for his fitness during the show Too Hot To Handle on Netflix.

David was born and raised in London in 1992 and did schooling in London where he was fond of playing Rugby. Birtwistle is an ex-professional Rugby player and was playing for London Wasps Rugby Club. Later he went to St. Mary’s University to get his degree in Strength and Conditioning Science. David has qualification of BTN Nutrition Academy. He has also got Diploma in Elite Athlete in Rugby.

After he acquired his education he founded Endeavour Life Ltd. David is currently the founder and CEO of the performance coaching fortune. He also has his website https://david-birtwistle.com/. According to his website, he has got over 10 years of experience over the world. Along with this Birtwistle is working for Nike as Nike Training Ambassador too.

TOO HOT TO HANDLE

Recently, as per Netflix, David was the part of reality show called Too Hot To Handle. The show is all about finding a soul mate which also offer the prize money of $100,000 who win the show. The Netflix show is of eight episodes and there are 10 participants and David is one of them.

David has become a public figure over the period of time. He has laid legs of several professions such as working as an actor, nutritionist, sports person, founder and CEO of a company, etc. Hence he has ample streams of generating his income. Moreover he has international clients, both male and female, for his company. We believe his net worth is close to $1.8 million as on date and if he wins the reality show that will help him close to reach his $2 million mark.