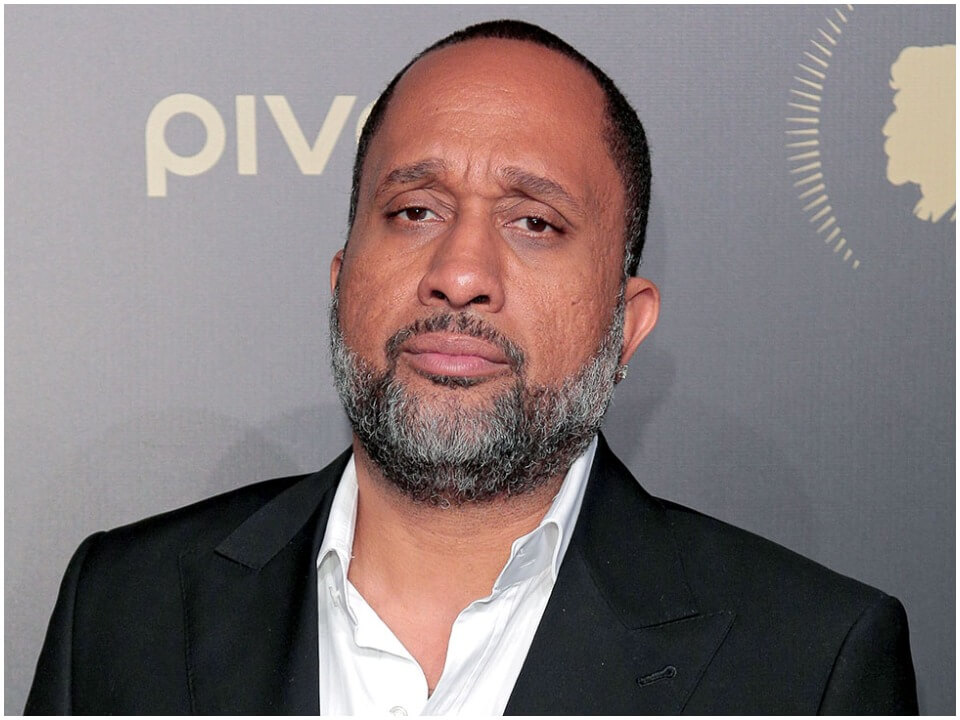 Most probably known as television writer, Kenya Barris can act as well and he is going to play lead role in his own created Netflix series #BlackAF. He was born on 9th August, 1974 in Inglewood, California, USA who had to leave his birthplace following to a chemical accident to his father. His father was working at the general motors and this tragedy took place and after law suit settlement, he and his then divorced mother settles in Hancock Park. He gained school education from several high school in Los Angeles and completed his graduation from UCLA.

Kenya has created so many award winning television series and on top of that, he produced some of them as well. His most notable work was “Black-Ish” and its two spin off series called “Grown-ish” and “Mixed-ish”. Apart from this, he is a writer who worked on “The Game” and “Soul Food” and wrote screenplay of it as well. Kenya even wrote whole story of “Girls Trip” and co-produced the movie “Little”. He made his acting debut from #BlackAF on newly released Netflix on 17th April, 2020.

Throughout his career, he created quite successful television series and productions which even earned him several awards and acclaims as well. His net worth is estimated around $75 million from his writing career.