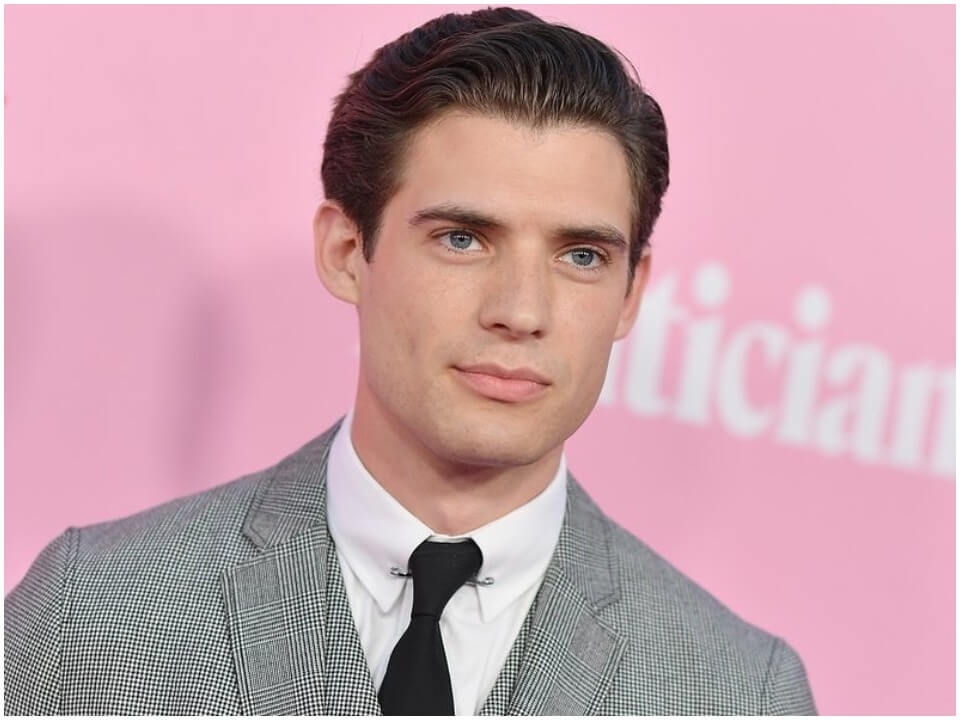 American actor David Corenswet is the new breakout star from Netflix. He was born on 8th July, 1993 in Philadelphia, Pennsylvania in the family whose members are associated with Law. Although his father used to work as a theatre actor in New York City prior before to switch to law whereas his mother as well his sister both are lawyer. It was his father due to whom he started developing passion for acting because his father used to take David along at theatres. In fact, as a child he quite often acted in regional theatre in the Philadelphia.

His father used to give him a New York subway tokens as a lucky charm and even he kept it in his pocket while going to auditions. While David went to his father’s apartment with his sister, he found a classic vintage 70s subway token with a chain and he quickly anticipated that his father would have left it there just for him. However, his father died before The Politician released but ever since then he wear that token every time as a blessings from his father.

His first ever acting role came in 2011 where he appeared in a short movie “Following Chase”. He did act in it and also wrote screen play of as well. In 2018 he portrayed the role of Michael Lawson in Affairs of State on Amazon Prime Video which marked the rising of him in the industry. His breakthrough role came in Netflix’s “The Politician” in November 2019. For his performance, he received widespread acclaim and also increased his fan following as well.

Just recently, he played the main role of Jack Castello in Netflix’s Hollywood created by Ryan Murphy. Even Ryan compared him with Leonardo DeCaprio for his unique style of acting and versatility. Apart from this, he even played few recurring roles on several productions which includes House of Cards, Elementary and Instinct.

No doubt, he’s an emerging star in future and he believes that while you get the chance you should live life to the fullest because nothing is permanent in this world. His net worth is estimated around $500 thousands but it would be drastically increased in the upcoming time because of uniqueness and talent.