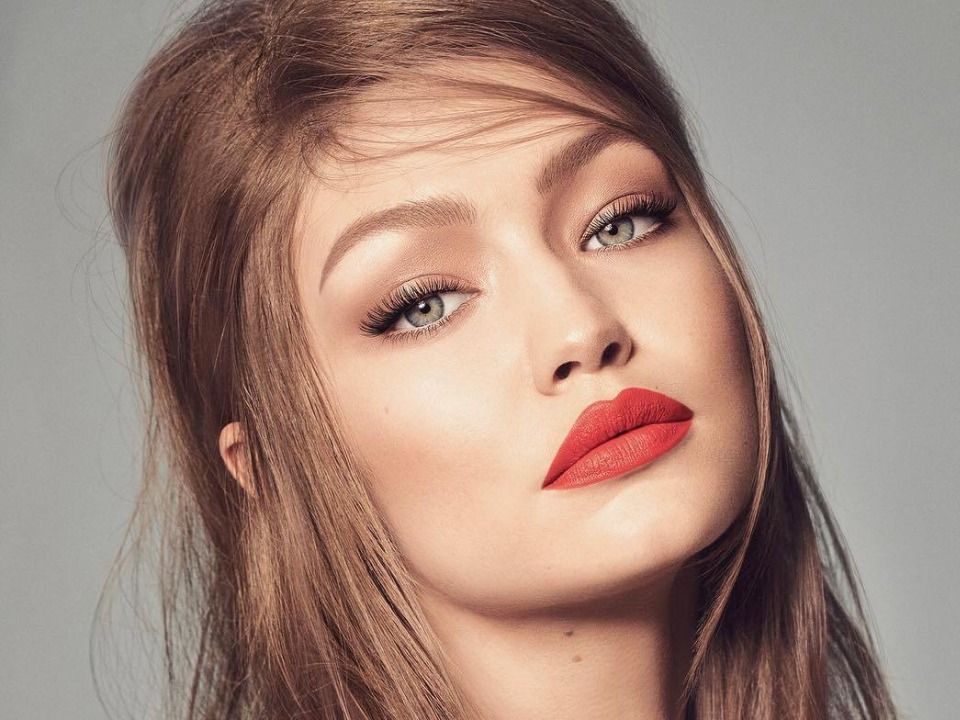 Gigi Hadid is an American model who is known as Gigi who is unarguably one of the most beautiful chicks in the world right now. Jelena Noura Hadid was born on 23rd April, 1995 in Los Angeles. Her father is Mohamed Hadid a real estate developer and is a Palestinian. Her mother is a former model who belongs to Dutch whose name is is Yolanda Hadid. Gigi claims descent from Daher Al Omer, Prince of Nazareth and the Sheik of Galilee. She has a brother and sister who are also models, Bella and Anwar. Gigi has two paternal half sisters Marielle and Alana.

She is a popular face on camera, television and social media and currently one of the top supermodels who made 35 appearances on international Vogue magazine covers. Gigi made her debut in the Top 50 Models ranking at Model.com in the year 2014. Gigi is the girlfriend of American artist Zayn Malik. Gig is a part of several music videos and fashion brands.

Hadid graduated in 2013 from Malibu High School. She was the volleyball team captain as well as a horseback rider. She later moved to New York City to study as well as to purse model as her career. At The New School beginning she studied criminal psychology at a private research university but then discontinued her studies to carry on with modeling.

Gigi began her modeling career at the age of two. She modeled with Baby Guess and then stopped to go to school. In 2011 she started modeling with Marciano. She did three campaigns with Guess as an adult. She moved to New York City to continue with her modeling and made her debut in February 2014 at the New York Fashion Week for Desiqual’s show. Hadid has been on the cover of CR Fashion Book Magazine. She has also co-hosted the Daily Front Row’s Fashion Media Awards in New York City.

In the year 2015 she was the brand ambassador for Australian fashion swimwear label Seafolly as well as she was Maybelline brand ambassador. Hadid being one of the top models has walked for designers including Chanel, Michael Kors, Marc Jacobs, Jean Paul Gaultier and Max Mara. She and her sister Bella who is also a model have appeared in a few modeling assignments together.

Hadid has been on the top international fashion magazine covers. Hadid has also appeared in music videos for Taylor Swift’s song Bad Blood as well as boyfriend Zayn Malik’s video Pillowtalk. She has done amazingly well in the videos too.

Gigi was in a relationship with Patrick Uretz in 2011. Hadid dated Cody Simpson in 2013.She was also having an affair with Joe Jonas and Lewis Hamilton in 2015. Since 2015 she has been in a relationship with the American singer Zayn Malik. They appeared together on cover of Vouge as well as she was seen in his music video for Pillowtalk. The couple broke up in 2018 in March but in June they were back together. Again in November they split and December they reunited. Currently she is reported to be pregnant with Zayn Malik’s child.

Hadid is a super talented star of today. She has been able to accumulate an excellent earning from her profession as a model and actress. She has worked with some top brands like BMW, Victoria’s Secret, Tommy Hilfiger and many others. Her estimated net worth is more than $13 million.