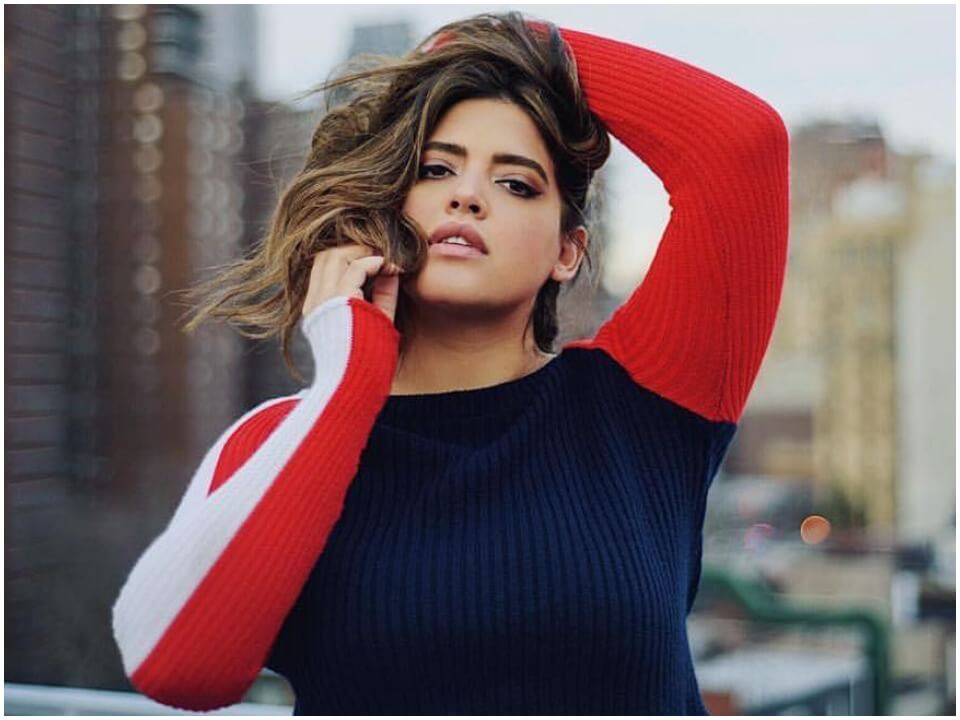 Denise Bidot is an American plus-size fashion model who has created her mark in the modelling industry. She was born in Miami, Florida, USA and belongs to Puerto Rican and Kuwaiti descent. Denise is 32 years old. She originally moved to Los Angeles, USA, at the age of 18 to pursue acting but she relentlessly faced issues with her weight. Several agencies asked her to lose weight in order to get an acting career.

Denise’s attempts to find an acting job didn’t succeed as she was constantly reminded that she needed to lose weight. She didn’t back down, and wanted to be associated with the ‘acting world’, so she decided to work behind the scenes. Bidot started working as a makeup artist, when she was discovered by a photographer. She was quite surprised to learn that she could model. In several interviews, Bidot has referred to this photographer as “She changed my life.”

Denise then got an opportunity to be on the reality show “Curvy Girls.” Denise agreed to it as she was looking for new opportunities. The show was highly accredited and gained popularity. This opened up a whole new world for Denise. In 2014, Denise Bidot became the first plus-size model to walk multiple runaways during New York Fashion Week. She walked for straight-line brands like CHROMAT and Serena Williams’ HSN fashion line.

In 2015, Denise was clicked for Lane Bryant’s campaign “This Body”, wherein her photos were released untouched with stretch marks visible. The photos went viral on social media within a matter of hours. Women of all descents, colour, ethnicity applauded Denise and her body. This created a stir in the fashion industry. In 2016, Denise launched a lifestyle movement called “There Is No Wrong Way to Be a Woman.” As a mother to her 10-year old daughter, Denise takes this campaign as an initiative to spread awareness and instil inspiration in all the women in the world.

Not much is known about Bidot’s personal life, except for the fact that she is a single mother of 10-year old daughter, Jocelyn. Bidot calls her daughter her “biggest fan” and “cheerleader.” Bidot is particularly proud of the values and beliefs that her daughter is growing up with. She is observed stating-

“I always laugh about it because when I come in with hair extensions or lashes or all this makeup, she’s like, ‘Take it off, mommy, you’re beautiful just the way you are’.”

In June 2020, Denise Bidot confirmed that she’s in a relationship with American rapper Lil Wayne, through her Instagram stories, with the caption “Somehow in the middle of all the madness, something special happened. Us.”

Denise has been featured on several television shows and commercials. She has also starred in the documentary “Straight/Curve” in 2017. In addition to this, she was a part of HBO Latino series “Habla: Women” and was a festival favourite. Bidot has worked for clients such as Nordstrom, Forever21, Target, Old Navy, Levi’s, Macy’s and her net worth is around $2 million.