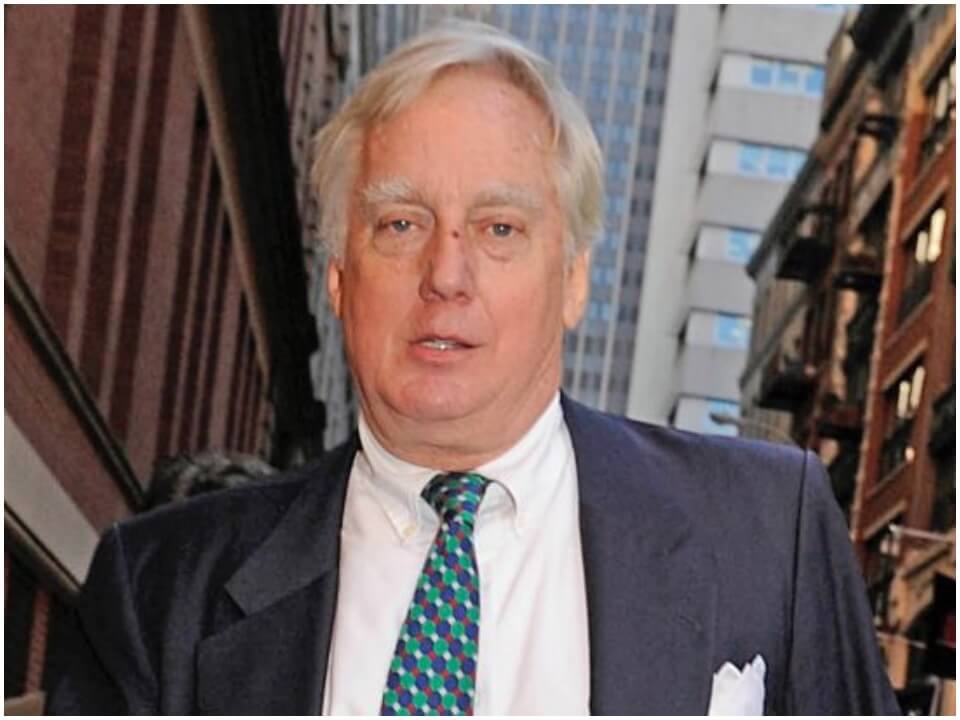 Robert Trump is an American businessman who is now retired. He is now-US President Donald Trump’s younger brother and the youngest sibling in the Trump family.

He is the youngest sibling in the Trump family tree and has chosen to live his life off the radar. Robert has 4 siblings, eldest being Maryanne Trump Barry, then the late Fredrick Trump Jr., then Donald Trump,then Elizabeth and the youngest Robert. Not much is known about his early life other than the fact that Robert chose to live in the shadows, until his very controversial divorce with wife Blaine.

He is a businessman. He is a real estate developer who managed the Trump Organization’s estate holdings outside Manhattan, New York and serves on the board of directors of ZeniMax Media, an American video game holding company. He is also the President of Trump Management Inc., according to his LinkedIn profile. In his Page Six interview, Robert mentions that he is “gainfully retired”. He strives to serve the local causes and small businesses, in Millbrook, New York, USA.

Robert is also the trustee of Angels of Light, a non-profit organisation that provides help to those who need it the most, during Holiday season. Although Robert doesn’t exclusively expresses his opinions, he has been supportive of his brother, Donald’s presidential campaign. Robert has often spoken in favour of Donald. He has also hosted quite a few events and fundraisers. Robert has also filed a lawsuit against his niece, Mary Trump, to derail the publication of her expose “Too Much and Never Enough: How my family created world’s most dangerous man” released on July 28, 2020.

The suit retaliated that a non-disclosure agreement has been violated, signed in 2001 by Mary Trump with matters related to litigation over Fred Trump’s will. The New York Times issued a statement by Robert.

“Her (Mary’s) attempt to sensationalize and mischaracterize our family relationship after all of these years for her own financial gain is both a travesty and injustice to the memory of my late brother, Fred, and our beloved parents.”.

Robert has lived a very private life up until the 80s. According to sources, he has cordial relations with everyone in his family except for Mary Trump, his niece, who is set to release a tell-all book about the Trumps in July 2020. he married American socialite and philanthropist, Blaine Trump. The marriage ended with a high-profile divorce in 2007, which brought Robert John Trump on headlines. Since then, He has only barely spoken publicly, up until now when he issued a public statement regarding Mary’s book. He lives in Millbrook, New York, with his former-secretary and partner Ann Marie Pallan.

He is surely a wealthy person because of his familial roots. Talking about his professional then he is a retired business executive and also managed The Trump Organization’s real estate properties outside Manhattan. His net worth is estimated around $200 million garnered from all his life time career and various professions.