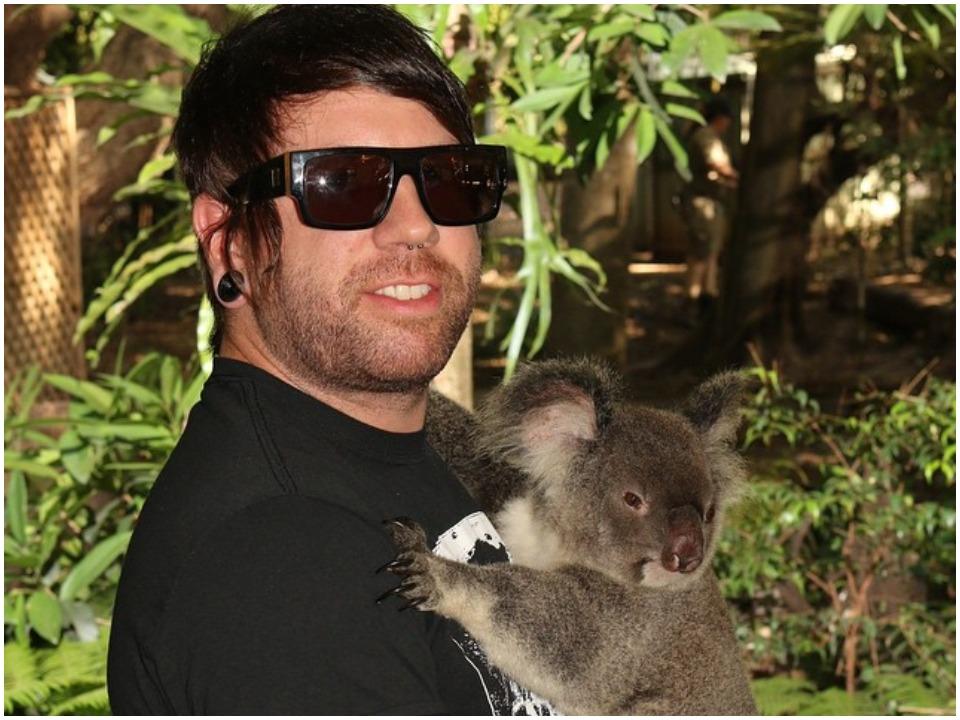 Derek Jones guitarist of the Falling in Reverse Band died at the age of 35 on 21st April, 2020. He was born on 5th June, 1984 in Fountain Valley, California and he was interested in musical instruments from his tender age. He first tried his hands on playing the saxophone and later opted for guitar and that’s how his love and passion for guitar discovered. During his initial career he started to participate in local bands and formed strong connections at the age of 19. He was slowly but surely getting recognition and also begged his first tour on the same year.

Derek started his career in 2007 by joining as a guitarist for the metalcore band A Smile From The Trenches. Jones was one of the founding members of Falling in Reverse alongside Radke, and has been with the band since the band’s early beginnings in 2008. As a guitarist, he has been involved in all four of the band’s studio albums, “The Drug in Me Is You” (2011), “Fashionably Late” (2013), “Just Like You” (2015) and “Coming Home” (2017). The last album, titled “Coming Home”, was released in 2017. The guitarist’s last performance came with the rest of Falling In Reverse on 3rd March, 2020 in the Californian town of Sacramento.

He suffered a loss himself last November as he lost love of his life way too early. His fiancee Christina Cetta suffered from metastatic cancer and ultimately lost her life. However in the meantime, it looked pretty good for her, but the disease returned in 2019. Jones then launched a campaign on GoFundMe to collect $ 100,000 to pay for her treatment. Falling in Reverse created for this extra t-shirts that fans got for their donations. He said,

“She’s my life and the best thing that ever happened to me. We’ve been together for ten years now, and I’m looking forward to 100 more.”

He died on 21st April, 2020 and this tragic news was confirmed by Ronnie Radke through his Twitter account. However there is no information or report available regarding his exact cause of death so as soon as we get any update, then it would be posted here. Front man of the band said,

“I’ll never forget when you picked me up from jail In Your old tour van to start falling in reverse. Your spirit will be interwoven through the music I write forever. Rest In Peace Derek Jones. My heart is broken.”

Derek spent about a decade with the band Falling in Reverse and accumulated huge fan following with some fortune and love. However, as of now no exact numbers are available regarding his exact net worth or wealth.