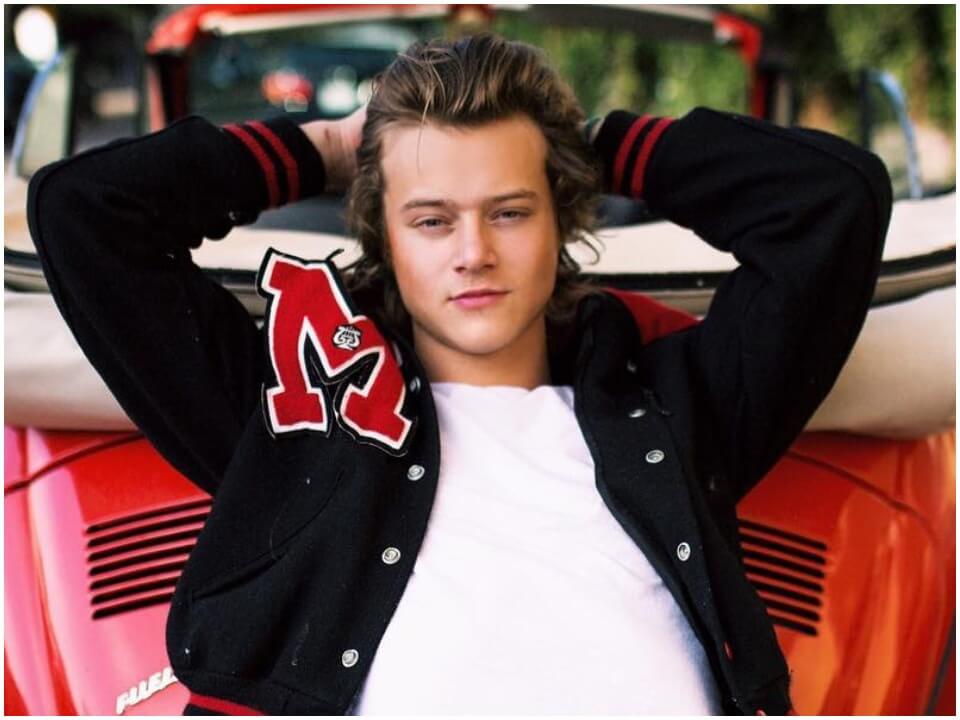 American actor Rudy Pankow certainly changed his life completely after playing the role of JJ in Netflix’s Outer Banks. He was born in 1998 though exact date of birth isn’t available, but we will update once disclosed by any reliable source. For school education, he went to Ketchikan High School and during that time, he was a very athletic student that participated on track events and played soccer as well. When he turned 18 after completing his graduation, he moved to Los Angeles after deciding that he wants to pursue main career in acting.

Initially, after moving he started to find works in acting world be it small role or any kind of stuff related to acting. But, it was very difficult for him to find because he was new and no one was there to guide him however he kept trying and got start with short films. Later he appeared as a lead in music video for rock band “Muse” and he started to gain some attention because of his talent. In 2019, he was included for Netflix’s show “The Politician” and also got role in television series “Solve”. Most recently he rose to fame from the role of J.J. in Netflix’s treasure hunt drama “Outer Banks”.

Rudy is now quickly climbing the stairs of superstar and becoming quite famous for his role in Outer Banks. However it was interesting to why he played the role because he is kind of a guy who likes to explore more and loves adventure journeys more. As show continues new adventure with new twists coming up which is why Rudy played the imporant part in the Outer Banks.

He is an actor with full potential to be an emerging star in upcoming time and he already proved his worth from acting. His net worth as of now can’t be predicted because he has still a long way to go and it’s just starting for him in the industry.