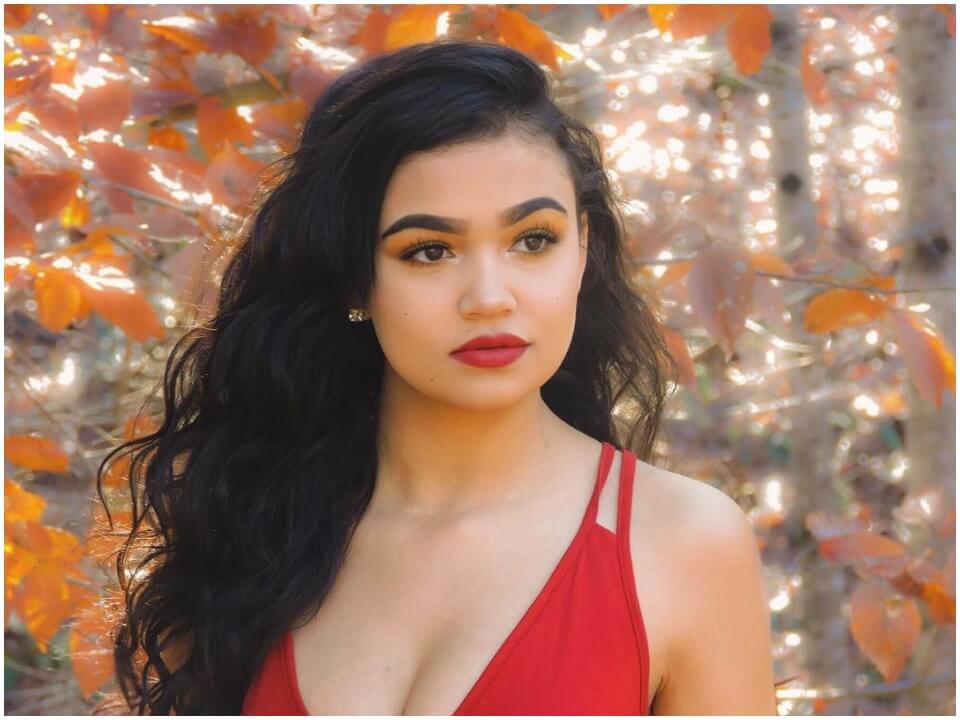 Madison Bailey is leaving her impression as an emerging star in future from her role of Kaira in Netflix’s “Outer Banks”. She was born on 29th January, 1999 in North Carolina and from childhood, she was interested in music. Apart from this, she was more enthusiast and dreaming about acting in future but didn’t get much to act on her camera in early years. She faced first time camera in her life when she was 16 years and still a high school student. Later, she made up her mind and set her aim to only pursue main career in acting.

Her career kicked off from a small appearance in a television series “Constantine” just for an episode. Immediately, after finishing her high school education, she accelerated her career in acting and within 2017, she played recurring roles for couple of episodes. She featured in “Mr. Mercedes” followed by “Murder Chose Me” in the same year. Apart from this, she even played a role in movie “Fist Fight” but she didn’t get credit for it and remained uncredited at the end.

After that, she embodied the character “Jackie in movie “Nightclub Secrets” and also appeared in “Two Roads”. She gained some fan following and critical acclaim for her role “Wendy Hernandez” in CW series “Black Lighting”. Following to this, she appeared in television series “Creepshow” and also included for a small role of bowling alley girl in the movie “Impractical Jokers: The Movie”. Her most recent appearance came in the Netflix’s Outer Banks in 2020 and by far her breakthrough role.

Madison appeared in more than ten movie as well television productions during her acting career so far. From this, she might have earned enough amount to make living out of it and net worth is estimated around $500 thousands roughly.