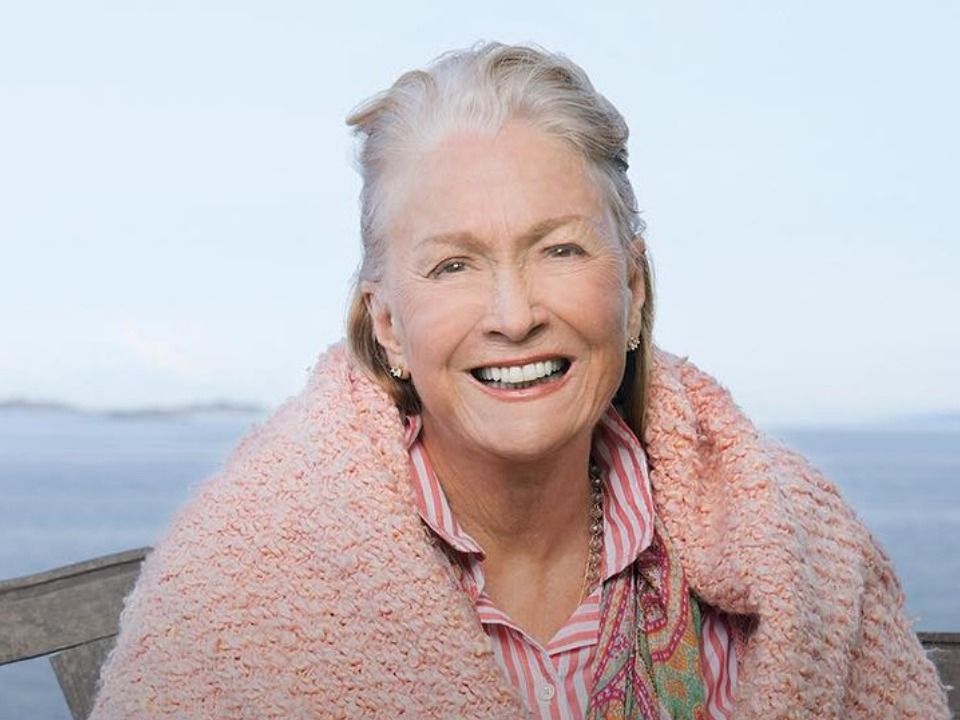 Mother of Laura Dern, Diane Ladd came along with her on the red carpet and Laura also thanked her in her emotional Oscar speech. She was born on 29th November 1935 in Meridian, Mississippi, USA and spent over 50 years in acting journey. In her acting career spanning more than five decades, she has had roles in over 120 film and television productions. Her father was a veterinarian by trade and sold self-made products in the South America. After graduating from high school, Ladd attended a girls’ boarding school in New Orleans, sang in the church choir and in bands, and devoted herself to the theater.

Diane was discovered by actor John Carradine, who became aware of her at the Galley Circle Theater in New Orleans. Almost after spending a decade in theater acting, she made appearance and numerous plays and gained lot of acclaim and attention. Following to this in 1970s, she focused on film offerings and entered in film industries. Her breakthrough as an actress paved the way for her to play a cheeky waitress in Martin Scorsese’s drama Alice doesn’t live here anymore (1974). She got three nominations for role, Oscar, the prestigious BAFTA and a Golden Globe in the same category of Best Supporting Actress.

Diane received another Oscar nomination as supporting actress in 1991 for Wild at Heart by David Lynch, next to her daughter Laura Dern and her ex-husband Bruce Dern. Other films in which Ladd and Dern collaborated were Alexander Payne’s comedy Baby Business (1996), Billy Bob Thornton’s Daddy and Them (2001), Crazy in Arkansas (2001) and David Lynch’s Inland Empire (2006). Despite her age she recently appeared in Canadian/American dramedy Chesapeake Shores since 2016 for four seasons. Although no news about season 5 is yet available whether cancelled or not.

She spent about 50 years or 5 decades in acting and appeared in more than 120 films and television roles. Her net worth is estimated to be around $20 million although there is no confirmed source which says exact wealth or her.