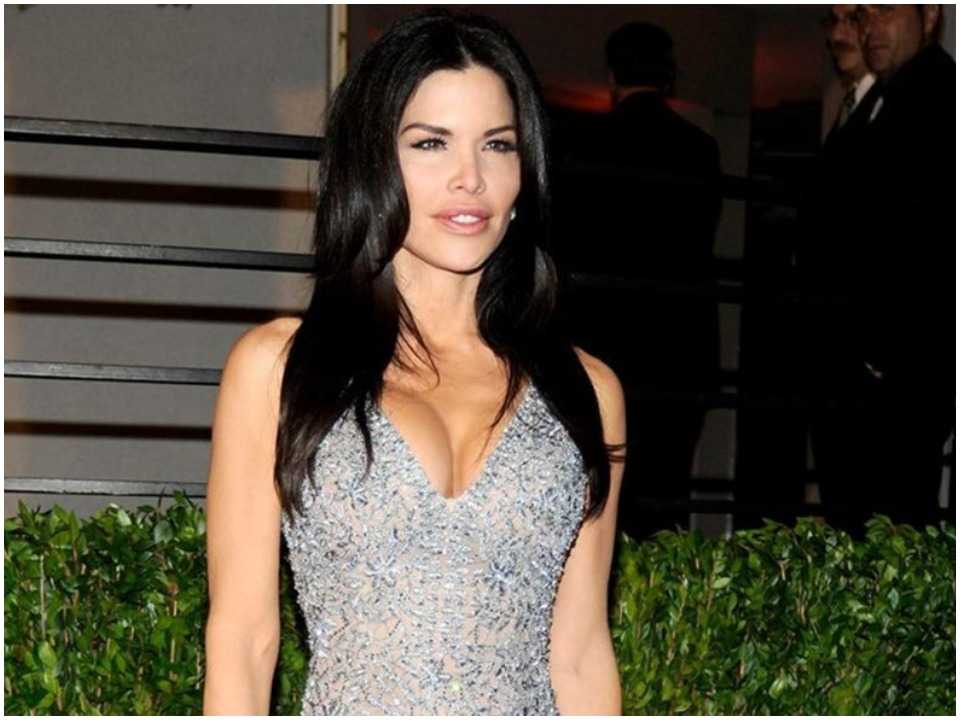 American news personality and anchor Lauren Sanchez is a new Girlfriend of Jeff Bezos. She was born on 19th December 1969 in Albuquerque, New Mexico and spent her childhood in extreme poverty and under financial crisis. Recently she admitted that while growing she has even slept in the back of her grandmother’s car when she went to clean houses. Although if she marries Jeff then it would probably make her the wealthiest woman in the world eventually. She admitted that working is in her DNA and she is probably fortunate enough to have a career as well.

If we take a look at her career then she had done news anchoring in bunch of movies an television shows. Sánchez started her career at KCOP-TV, LA and was then a reporter and co- moderator at KTVK in Phoenix. Later she moved to Fox Sports Networks through Extra and married Tony Gonzalez in 2001. In 2005 she married Patrick Whitesell, with whom she has another son and daughter. Sánchez also appeared regularly on shows, including Larry King Live, The Joy Behar Show and Showbiz Tonight. Among other things, she also has permission to fly aircraft and holds license as well. In 2016 she founded “Black Ops Aviation”, the first female film and production company to be owned by women.

After spectacular career as a host and as an anchor, she has earned quite a lot of money. Also, being a part of various films and television shows her net worth is reported to be around $30 million. She owns the first aerial film and production company by the woman “Black Ops Aviation”.