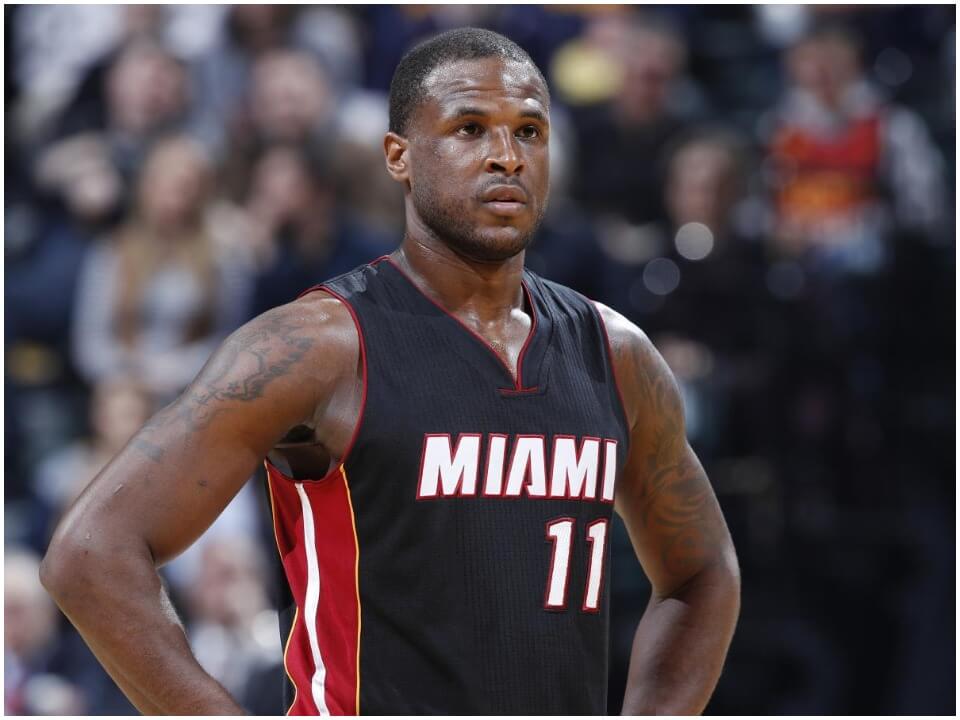 American professional basketball player, Dion Waiters has been signed officially by the LA Lakers and will be in the squad for rest of the season. He was born on 10th December 1991 in Philadelphia, Pennsylvania although his childhood days spent in some misery. When he born, his father was in jail thus his mother Monique Brown raised him and almost four hours after his birth, his grandmother died. Despite all this, he grown up with great strength and passion with main aim to play basketball in future professionally.

He started playing basketball ever since his childhood although he didn’t play it while studying in high school. But later when he enrolled in university, he played for two seasons with the Orange of Syracuse University, where he averaged 9.7 points, 2.0 rebounds and 2.0 assists per game. In 2012 he declared himself eligible for the NBA Draft, giving up two more years of university career. He was chosen in the fourth position of the 2012 NBA Draft by Cleveland Cavalier, something that surprised analysts and specialized press, since he had not stood out especially in the NCAA.

Dion made his debut in the professional league on 30th October 2012 against the Washington Wizards, being one of the most outstanding players of the game, getting 17 points. On 5th January, 2015, he was transferred to Oklahoma City Thunder in a three-way deal that included the arrival of JR Smith and Iman Shumpert to Cleveland from the New York Knicks. The Knicks in return received a second round of the Cavaliers Draft and some players like Lance Thomas, Alex Kirk and Lou Amundson.

He moved to Miami Heat in the summer of 2016, to reinforce the team that had lost its franchise player Dwayne Wade. Average 15.8 points per game being a vital piece for the team. During the 2019-20 season, he was suspended on a couple of occasions. On November 8, 2019, he experienced a panic attack during a flight, well in advance before playing a match. This attack was caused by the consumption of an infusion of THC. Two days later, the Heat suspended Waiters with 10 games, for inappropriate consumption.

On February 6, 2020, after 4 seasons in Miami, he was transferred to the Memphis Grizzlies in a three-way deal that also involved Minnesota Timberwolves. But, after three days he was cut by the Grizzlies. On 5th March, 2020 he signed a contract with the Lakers to be the new reinforcement of Frank Vogel’s team in the final stretch of the season. He will be a free agent with lakers after being cut by the Memphis Grizzlies on 9th February, 2020.

Throughout his career, he remained an outstanding player for most of teams he played with. Dion’s net worth numbers came out around $20 million as of now which includes all salaries and advertising gigs as well. From his entire NBA career he made about $54 million and year by year salary data is shown above in the table.