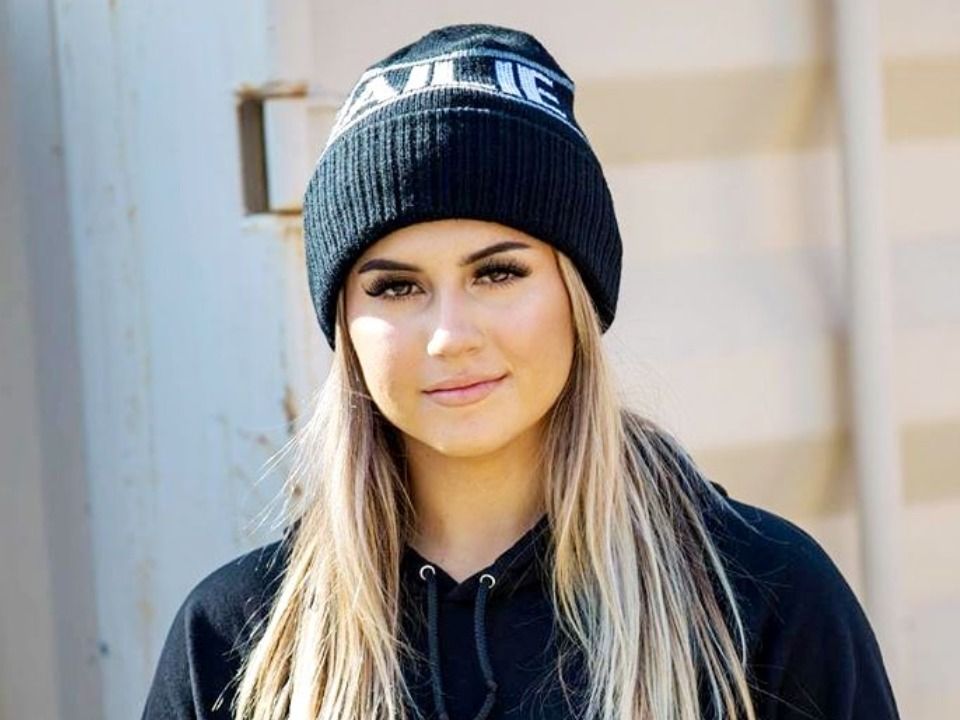 Teen star NASCAR Female Racer Hailie Deegan hails from California, United States and recently joined Ford Racing Development. She was born on 18th July 2001 in Temecula, California and very early age she developed passion for racing. Racing was in her blood as his father Brian Deegan is a professional freestyle national motorcyclist player. Just at the age of seven, she started to ride dirt bikes in off-road series whereas upon turning 8 years entered in racing scene. Moreover to this, she participated in Lucas Oil Off Road Racing and achieved feat to be a first female to win it as well. At present, Hailie is one of the most promising NASCAR drivers and also made achievements that some drives could only dream off.

By wining Lucas Oil Off Road Pro Series in 2013 she became the only female driver to name it as regional champion as well national champion. From 2016, she moved a step ahead and commenced riding legend cars in Asphalt racing and also made debut in 2017. In recent years, she has been with Toyota Racing Development, the lap of the Japanese brand which has notably enabled drivers such as Erik Jones and Christopher Bell to join the first division of NASCAR. Although recently she was recruited by Ford Performance and will entered in upcoming American competitions in 2020 under the banner of Ford Racing.

As an emerging and promising NASCAR driver her net worth is estimated to be around $1 million. Although this is just a prediction made based on her spectacular tracks and records and it might be varied from other sources.