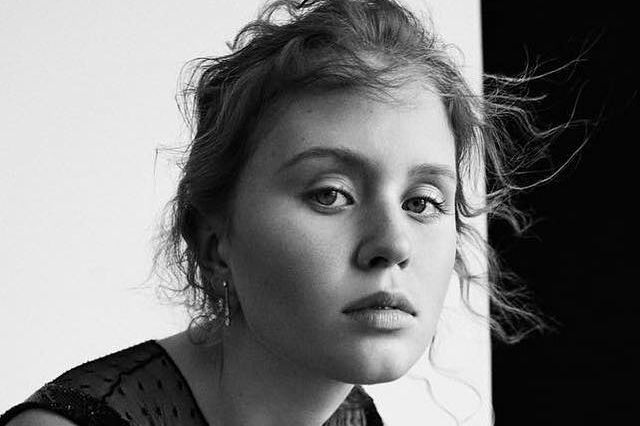 Eliza Scanlen is one of the rising stars name in the Australian entertainment industry especially in television due to her role of Amma Crelin in HBO’s Sharp Objects. She was born on 6th January 1999 in Sydney, Australia along with her twin sister Annabel and she got chance to step into acting during her high school days. She was featured in Tabitha Ford on Home and Away and after that Eliza never looked back and proved her skills.

Ever since her first experience and role she done remarkable jobs in both television as well movies and she is going to appear in upcoming drama “Little Women” on 25th December 2019. However it would be really interesting to see her performance because star cast includes some of the best artists in this business such as Emma Watson, Saoirse Ronan, Meryl Streep and of course numerous awards winner Laura Dern.