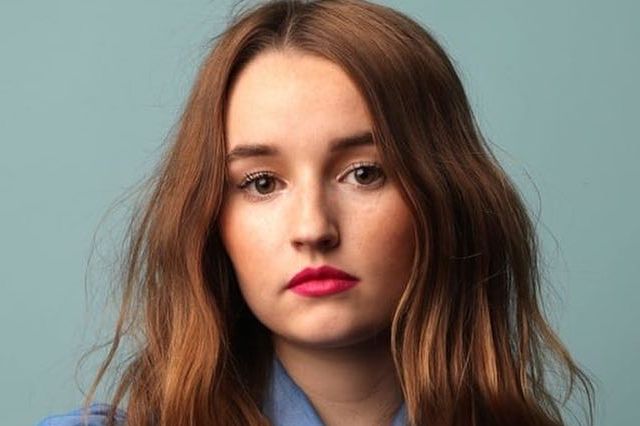 22 years old American actress Kaitlyn Rochelle Dever is considered as one of the emerging young talents in Hollywood. She was born on 21st December 1996 in Phoenix, Arizona along with her brother Corey and she caught attention at the very young age. Kaitlyn was casted in the role of Gwen Thompson in American Girl: Chrissa Stands Strong in 2009 and she won the heart who played a very talented lonely homeless girl resides in a shelter.

Kaitlyn established her reputation as an actress with variety and she worked in so many television series and movies in the America. She has worked with Captain Marvel girl Brie Larson in a dark drama and got widespread acclaimed for her performance. For this performance she won Grand Jury Price for Best Narrative and Audience Award and also emerged as SXSW breakout as well. Apart from this she portrayed Loretta McCready for four season long in an American crime drama series, Justified which was nominated for total 8 Primetime Emmy Awards.