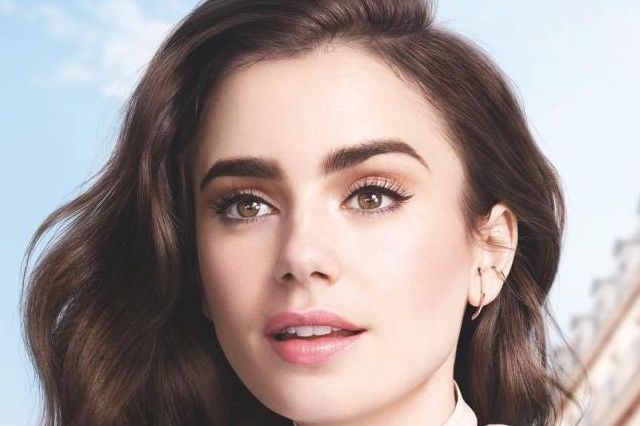 30 years multi-talented personality Lily Jane Collins has earned quite a lot reputation in Hollywood and Television industry with her brilliant and mind blowing acting. This English and American actress was born on 18th March 1989 in Guildford, Surrey, United Kingdom and apart from acting she likes to write as well. She and her mother shifted to Los Angeles when she was 7 years of age because they got divorced and completed her graduation in LA. She appeared as a debutant at one of the fashion event held in Paris in 2007.

She appeared in so many Hollywood movies and several television shows and for her strong portrayals she won several prestigious awards as well got few nominations. If we talk about Lily Collins landing performance then she rose to her prominence after playing the role of Lucy Pace from Priest movie which was released in 2011. However she got widespread acclaimed in 2013 where she was casted as Clary Fray in The Mortal Instruments: City of Bones and also her role in To the Bone on Netflix’s received so much positive reviews.