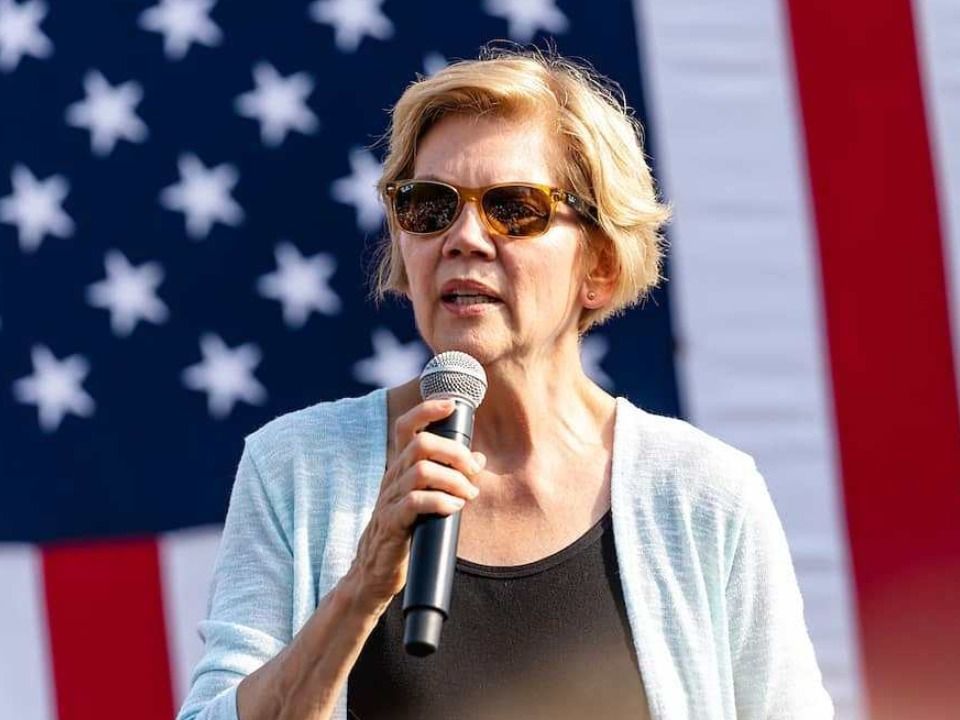 Elizabeth Warren is an American politician, former academic and current US Senator for Massachusetts. She was born on 22nd June 1949 in Oklahoma City, USA into a middle class family with three older brothers. When she was 12 years old, her father suffered from heart problems and has to quit his job and be a doorman. To help the family financially her mother, Pauline Reed worked in a department store and even she has to work in her aunt’s restaurant just at the age of 13. She studied at Northwest Classen High School and at the 16 years she won a scholarship to George Washington University.

She initially aspired to become a teacher but left university in 1968 to marry Jim Warren, her high school sweetheart. After their marriage both shifted to Houston and initially took up job at IBM and she again continued her education. She enrolled at the University of Houston and completed her graduation in Pathology of Language and Audiology in 1970. Warren became pregnant, moved to New Jersey with her husband and initially worked as a housewife and mother for several years. In the early 1970s, she was a speech therapist at a primary school in New Jersey until she enrolled at Rutgers University.

After that in 1976 she acquired the Juris Doctor in 1976 and for next few years worked as a lecturer at Rutgers University and then moved back to Texas with her husband. She later taught at several universities includes University of Texas, University of Michigan, University of Pennsylvania and Harvard University. Apart from this, she even authored about 11 books which cover topics regarding economy, the middle class and personal finance. Warren was a Republican on the electoral roll until the mid-1990s however later changed to Democratic in 1996.

In the course of the financial crisis from 2007, Warren became an important voice in the regulation of banks and financial markets. On November 14, 2008, the then Senate Majority Leader Harry Reid appointed her to chair the congressional oversight body to investigate the Troubled Asset Relief Program. She proposed the creation of a government agency to protect consumers from adverse financial transactions. On September 17, 2010, Warren was appointed by Obama to be the special advisor to the President and the Treasury to set up and run the agency, which was politically unenforceable against Wall Street interests and Republican opposition in the Senate. With almost 53% vote, she won the US Senate Election in Massachusetts and became the first woman from the Massachusetts.

Former law professor and currently one of the best candidates for presidential election from Democratic Party, Elizabeth Warren’s fortune stands out at $12 million. Most of this wealth she earned from law professor career and some of them from books royalties as well. Her husband Bruce Mann and Warren both spent almost 40 years as a professor in law school and she even made some money from consulting as well.