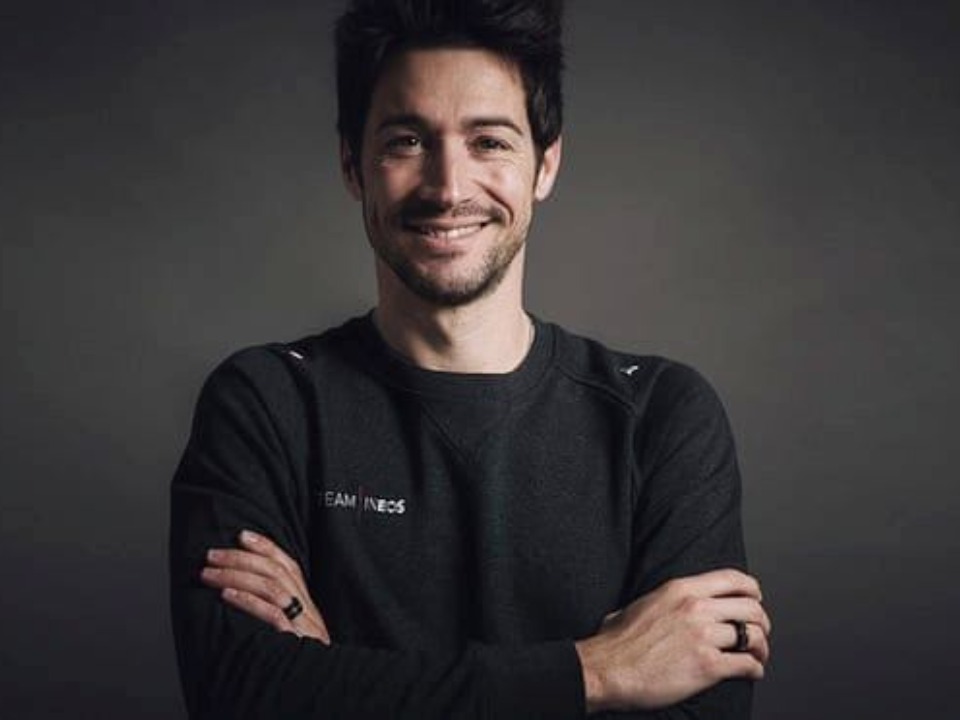 Yet another great loss for cycling world as Nicolas Portal died last night at the age of just 40 years. He was born on 23rd April 1979 in Auch, France and was working as a directeur sportif means director of a cycling team. Team inoes confirmed this news in a statement that “It is with the greatest sadness that we announce the passing of our much loved team-mate, colleague and friend Nico Portal, who died suddenly this afternoon at his home in Andorra.” Before he used to be a professional road bicyclist however due to health issued he had to give up.

Nico competed total six times in the Tour de France, but quit in 2010 after having been diagnosed with irregular heartbeat. The Frenchman was a very popular figure in the cycling environment. His latest employer Sky gave him the chance in a leadership role, kind of same as head coach in football. He joined the support team when Bradley Wiggins won the Tour de France in 2012 and was Sports Director when Chris Froome won four times and Geraint Thomas won in 2018. A number of cycling profiles expressed their grief on social media Tuesday.

Chris Froome said, “My thoughts are with Nico’s wife and children tonight. He was the kindest, happiest guy I knew and always lived life to the fullest. Rest In Peace Nico”. Tao Geoghean Hart who never met him personally also expressed his feeling in a tweet. He said,” I never met someone Nico didn’t have time for. I never met someone who didn’t think the world of Nico. He was a true inspiration. His energy, his humility & his passion for life shone so brightly. Nico Portal, it was an honour to work with you. We will all miss you immensely.”

Nicolas Portal Cause of Death:

He was already suffering from heartbeat issues which even led him to quit his passion. On 3rd March 2020, he suffered a severe heart attack during afternoon at his home in Andorra. He is survived by his wife and their children.