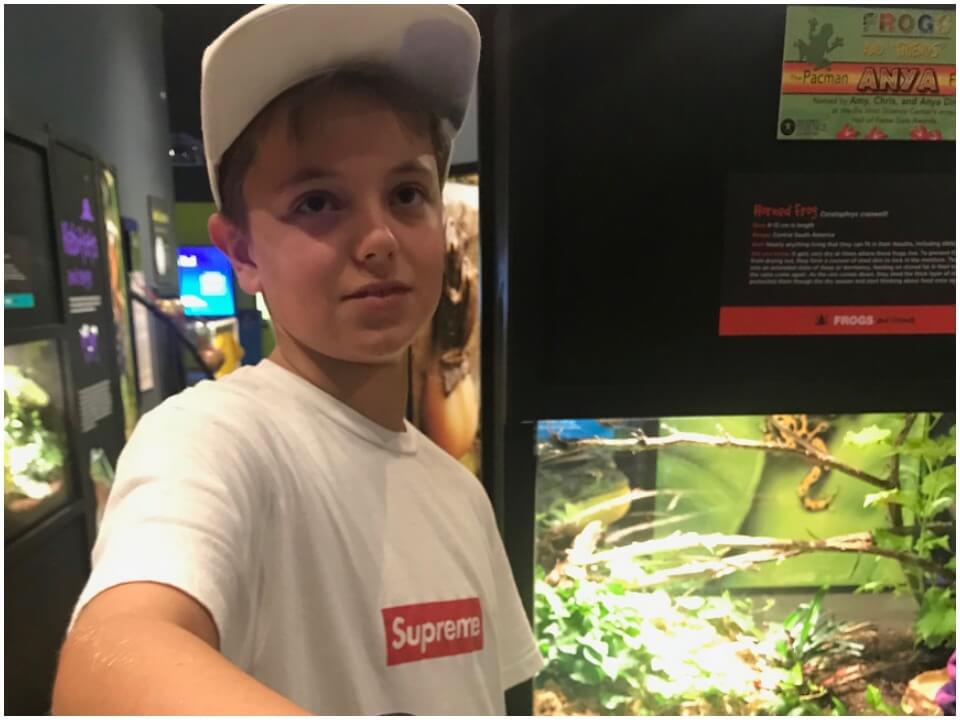 Jayden Federline just took it to instagram live and hinted that her mother, Britney Spears might never sing again or perform. He was born on 12th September 2006 to a well known family as her mother is superstar Britney Spears, the queen of late 90s era. His father is dancer and DJ Kevin Federline while his grandparents are Lynne Spears, James Spears, Mike Federlne and Julie Federline. Jayden is fond of social media and known as a big time prankster especially in scaring her mother. In 2018, he stole the phone of Britney and uploaded a video by saying he’s going to scare her and suddenly screamed loudly. Even Britney got scared and sad “Jayden! Not Funny.”

The son of Britney Spears made a terrible commotion in the network and added oil to the fire of already hot relations in the star’s family. 13-year-old Jayden Federline published a live broadcast on Instagram, during which a lot of strong words were said. Britney’s son with ex-husband Kevin Federline spoke to his followers straight from his room at his father’s California home and answered questions about the pop star while discussing his own musical aspirations – he wants to be a producer – and which video games he likes to play. He said in response to a question about the “Free Britney” movement in a 15-minute clip published online

“What’s going on with my mom? I’m going to tell you the whole story about my mom and stuff, if I get 5,000 followers on my Instagram. These things will come out well in the future [when] I get really popular,”

Asked by another fan if his mother was “being controlled” in the process of guardianship, he replied: “No. I don’t know”. When a follower asked if Britney Spears, 38, would release any new songs anytime soon, he said,

“Actually, I haven’t seen her making music lately. I don’t think so … I don’t know, man. I don’t even know. I remember once asking her and saying, ‘Mom, what happened to your music?’ And she said, ‘I don’t know, honey. I think I’m going to stop.’ What are you saying? Do you know how much money you make from these things? ‘”