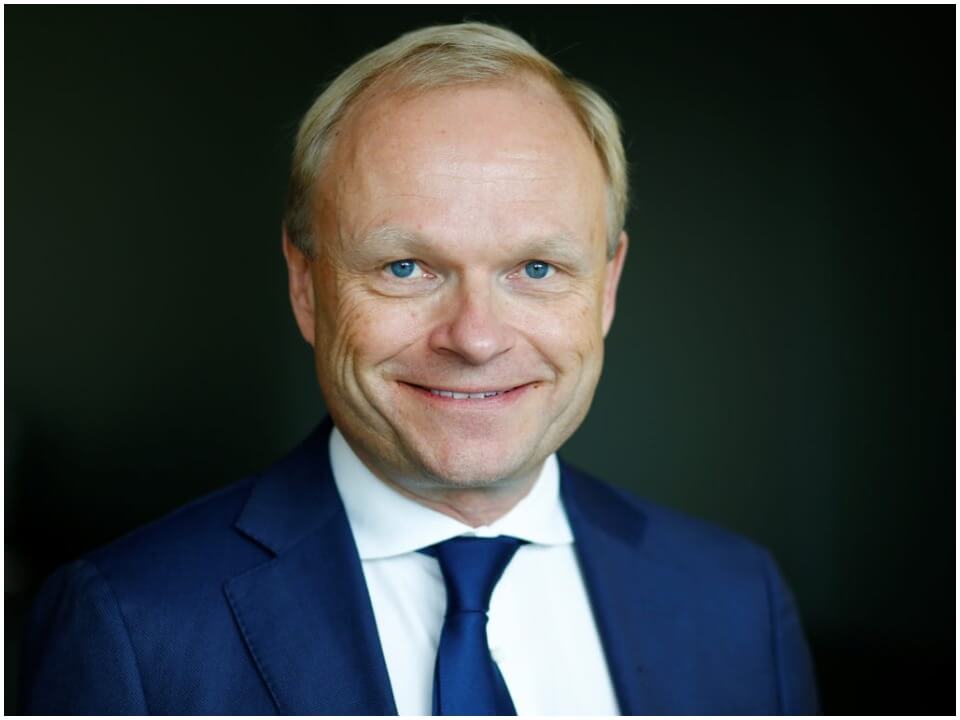 Pekka Lundmark is now the new boss of Nokia Corporation as Rajiv Suri stepped down from CEO position. He was born on 9th December 1963 is Espoo, Finland undoubtedly one of the most influential names in Finnish business. Born as a child in a middle-class family, Lundmark went to Finland and Sweden for his master’s engineering and also participated in athletics on several occasions. At home, one of the first terraced houses in Haukilahti, everyday life was spun by a trained nurse. He graduated from Helsinki University of Technology with an M.Sc. He did not plan to become a business executive, but soon knew he wanted to work in business.

Lundmark, who has a long career as CEO of various companies and is chairman of the board of the Confederation of Finnish Industries. During 1990 and 2000 he already served at various senior management positions including strategy and business development at Nokia Corporation. The last two of those years were in California’s Silicon Valley. Lundmark came to Fortum from the position of CEO of Konecranes. His choice of leadership in the energy company was a small surprise as he came from outside Fortum and from a completely different industry.

Fortum’s history has been progressive during his term as most of the time, the company has done well and net sales and net profit have increased. Pekka’s time at Fortum will remain in history, especially due to the Uniper deal. At the end of 2017, Fortum made a bid to acquire a German energy company and now owns approximately 50 percent of it. It has also signed an agreement to acquire an additional stake of around 20%, but the regulatory approval required by the trade is still pending.

He is one of the most influential persons in the Finland right now and has amassed lots of fortune and did wonder in his term. According to forbes, overall net worth of Fortum is around $6 billion however details about individual net worth of Pekka Lundmark is under curtain. As soon as any reliable source disclose his wealth then we will update here.