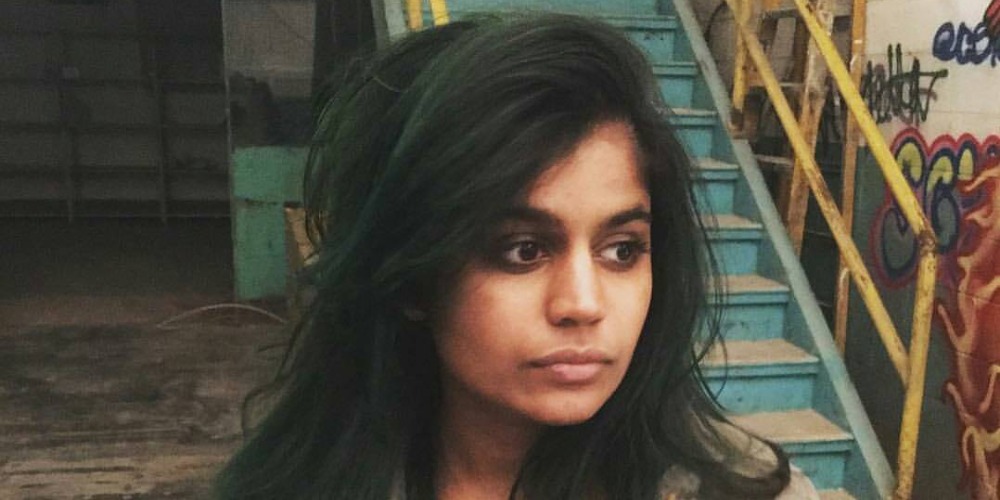 Linnea Berthelsen is a Danish British actress and her birthdate is 13th July 1993. This Indian descent actress is so talented and genuine acting and best known for her role as Kali “Eight/008” Prasada in the Netflix’ supernatural series The Stranger Things. She made her screen debut in Teenland 2014 and just after finishing her school, she started auditioning for US parts. She participated in various films projects before settling in London and appeared as a lead role in “Natskygge” a sci-fi thriller short film in Denmark 2015.

Some interesting facts about Linnea