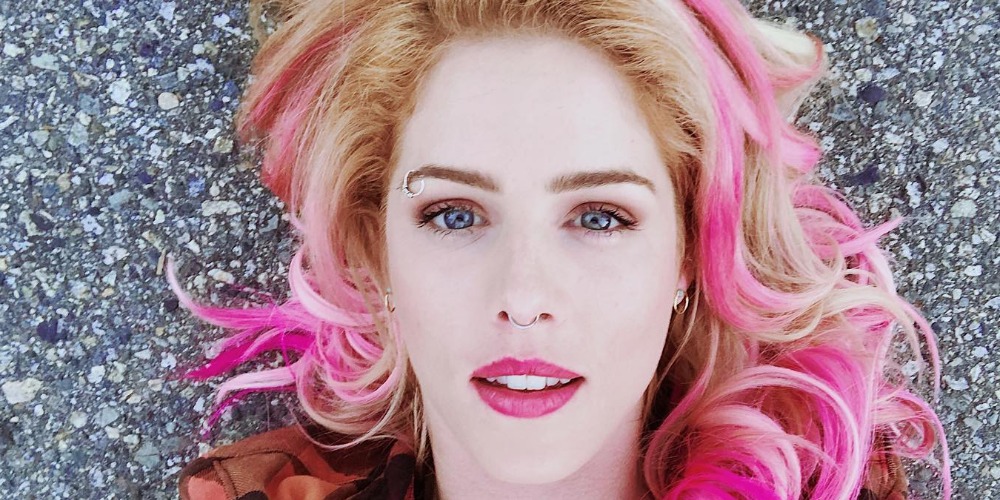 Best known as for her Role as a Felocity Smoak in Arrow, Emily Bett Rickards is a Canadian actress. She was born on 24th July 1991 in Vancouver, British Columbia and her mother is Dr. Daine Greig who is a dream psychotherapist. With great hope to representing something bigger in future, she started her career as a musical dancer in a theatre at very young age. She is best known for her role as Felicity Smoak in Arrow Series of the CW Television Network. Apart from this, she also plays significant roles in some of the popular shows which includes The Flash, Vixen, DC’s Legends of Tomorrow and Supergirl. Talking about important movies of Emily Bett Rickards then she appeared in Flicka:Country Pride, Cowgirls and Angels: Dakota’s Summer.

Some Interesting and unknown facts of Emily Bett Rickards which you should aware of: