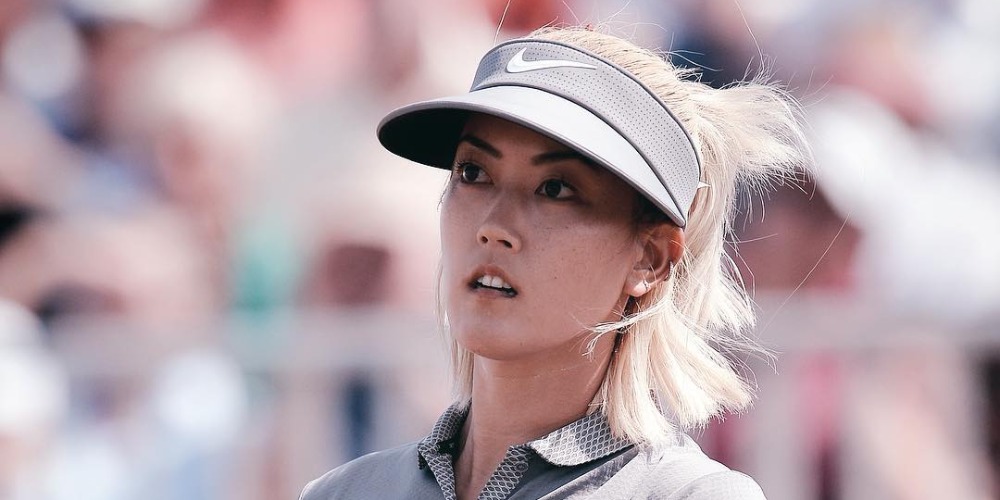 Known as Big Wiesy, Michelle Wie is an american professional golfer who is famous for her amazing gameplay at youngest age. 29 years old and born on 11th October 1989 in Honolulu, Hawaii, Wie got so much fame during her golf career and her popularity skyrocketed ever since in the golf and LPGA world. Wie is the youngest player to qualify for USGA amateur championship at the age of just 10. With her birth, she holds citizenship of two countries, South Korea and USA because her parents came to America in 1980s. However, in February 2013, she renounced South Korean citizenship. Michelle won U.S. Women’s Amateur Public Links, qualify for LPGA tour and since then she still holds the LPGA membership.