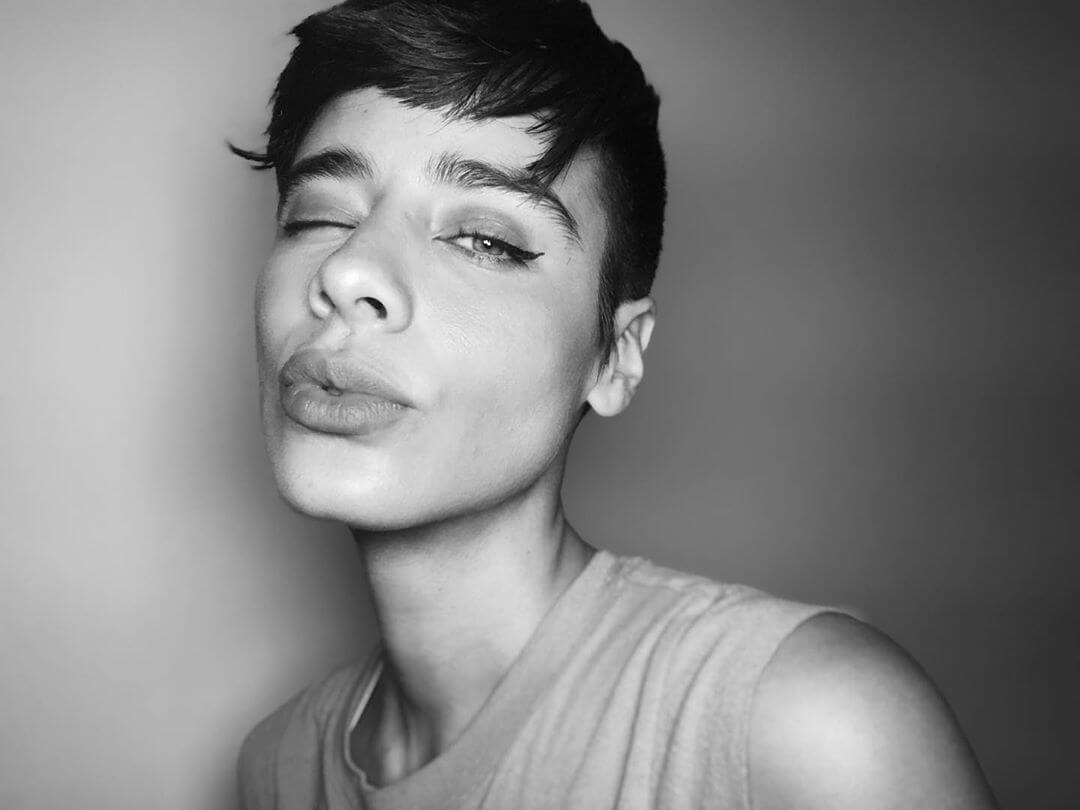 Who is Esmeralda Pimentel?

She became known for her roles in La Vecina, Abismo de passion, and Verano de Amor. She was also in the stage play Palomita Pop. The young beauty even competed in the 2007 Nuestra Belleza Mexico beauty pageant where she ranked in the top five.

She started as a model and slowly captured the hearts of people in the showbiz industry.

María Esmeralda Pimentel Murguía was born in Ciudad Guzman, Jalisco, Mexico on September 8, 1989. She is currently 31 years old and is a Mexican by nationality.

Her father is a Dominican and mother a Mexican. Any more information regarding her mother, father, or siblings is not yet been disclosed by her.

Pimentel was inclined towards the showbiz industry since childhood and at the age of nineteen, she started appearing in television commercials as a model, featuring cloth brands. She enjoys reading, photography, learning, traveling, and internet surfing.

EsmeraldaPimentel started her career as a model during her teenage. At the age of nineteen, she was featured in TV commercials. In 2007, at the age of eighteen, she participated in Nuestra Belleza Jalisco representing Zapotlan and was the first runner-up.

In the same year, she participated in Nuestra Belleza Mexico, representing the state of Jalisco and she was awarded as second runner-up.

She started her acting career and made her debut in 2009 with the telenovela Verano de Amor, where she played the role of Ada. In 2012, she was cast in Abismo de passion as Kenya Jasso Navarro for which she earned the “Best New Actress”.

In the very same year, she was starred as an antagonist in Cachito de Cielo as Mara Magana. In 2013, she got an opportunity to work as an antagonist in De que tequiero, tequiero as well. She has had many starring roles in shows like El color de la pasión, La Vecina, No Man’s Land, and many others.

Esmeralda Pimentel is currently unmarried and does not have children. She dated actor Osvaldo Benavides until 2019.

She previously even dated actors, Alfredo Gatica, and Osvaldo de Leon. At present, any information regarding her personal life is not known as she intends to keep her life private and away from the media.

The talented and gorgeous actress has nearly 3 M followers on Instagram, 225.4 k followers on Twitter, and 712.5 k followers on Facebook. She is active on social media and is appreciated for her work by her followers. The Mexican model posts breath-taking pictures on her social media account and have made an impact on her many people.

The stunning and beautiful actress has a whopping net worth of $2 million. She has gained fame and fortune through her consistent hard work and dedication towards her acting profession. The net worth of this stunning celeb is increasing day by day at an alarming rate.