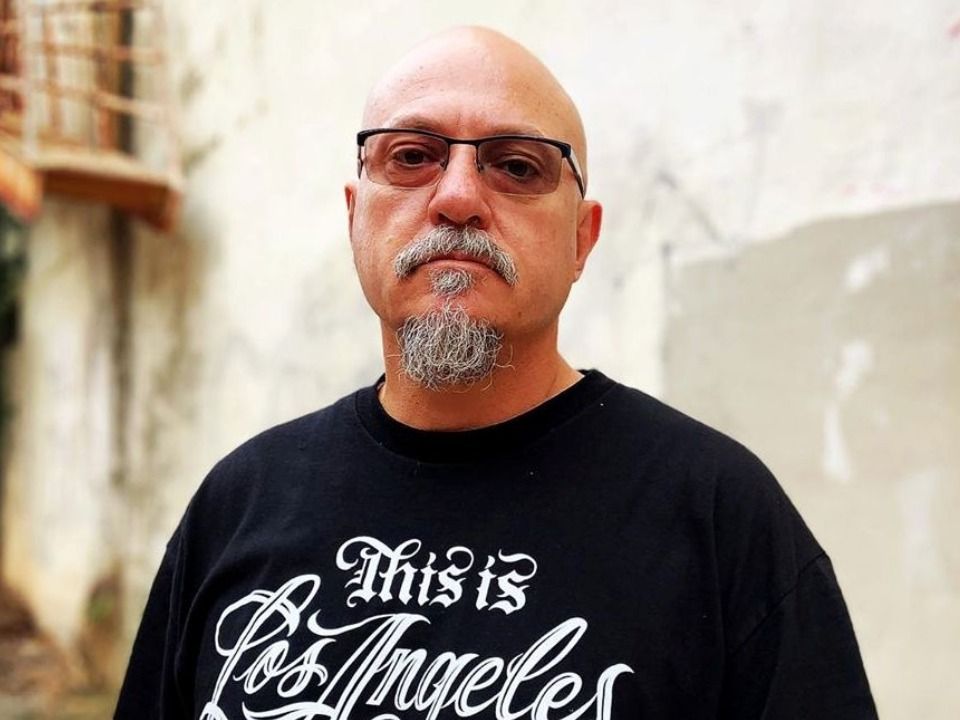 The Mexican – Italian photographer and music video director Estevan was born in 1966 in United States. Currently he is based in Los Angeles, California the city of the stars. His work has been featured in many of the top magazines and has also photographed some of the top celebrities as well. He has also directed quite a few music videos as well. He is the son of Eriberto Oriol who was also a famous photographer.

The internationally renowned photographer, music director and urban lifestyle entrepreneur began his career as a hip-hop club bouncer and later turned a tour manager for Cypress Hill and House of Pain which are the well known rap groups in Los Angeles. He was gifted an old camera by his father who was also a photographer. His interest in photography began with him travelling the world and he started documenting life on the road and established a name for himself.

Years later his portfolio featured some of the best parts of Los Angeles, famous artists, celebrities, athletes, musicians, as well as Latino, urban, gang and tattoo culture lifestyles. He has photographed celebrities such as Kanye West, Ryan Gosling, Robert Dinero, Floyd Mayweather, Al Pacino, Kim Kardashian and many other popular faces of the industry. Oriol has also worked with Ellen von Unwerth for Sang Bleu and Luca Babini for GQ Italy.

He is a famous music director as well and has designed album covers and directed music videos for celebrities including Cypress Hill, Blink 182, Snoop Dogg, Eminem and Xzibit he has also worked for companies like Cadillac, Nike and Rockford Fosgate to shoot their campaigns and has directed projects for Apple, MTV, My Cadillac Stores and Metro PCS.

His work has been featured in famous magazines and has also appeared on television shows such as CNN’s Anthony Bourdain Unknown Parts, CNN’s Street Food Roy Choi, HBO’s Entourage and Last Call with Carson Daly. His artistic work has also been showcased in galleries and institutions such as Mesa Contemporary Art Center, Peterson Automotive Museum and others.

He has directed some of the best music videos such as Red-Emption by Big Red, Real Life by DJ Muggs feat Kool G Rap, Dr. Greenthumb by Cypress Hill, Stone Garden by Psycho Realm, Like It by Screaming Soul Hill, Down by Blink 182, What I Can’t Describe by Transplants, Hold You Down by The Alchemist, Lights Out by P.O.D., Break Em Off by Paul Wall, Stronger by Trust company, Swing Life Away by Rise Against, Saturday Night by Travis Barker, Do Something by Dyme Def and many others.

Estevan is a famous photographer as well as he has directed a number of music videos which has made it possible for him to earn a huge sum of money. His estimated net worth is around $ 129, 000.