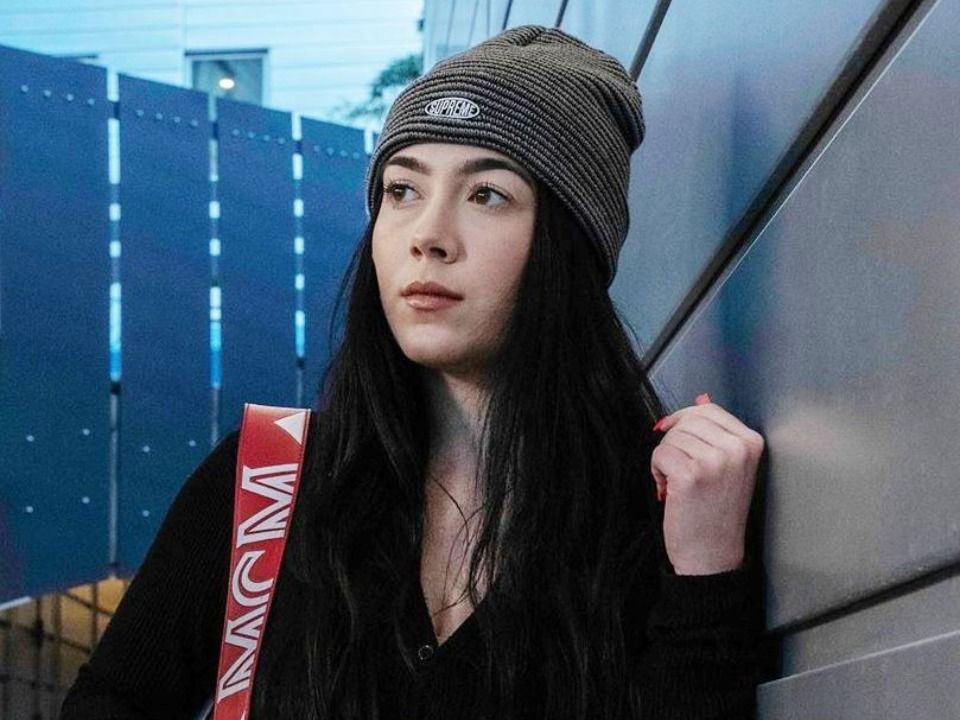 Born in Kenner, Louisiana Faith Becnel is a singer and music writer. She is currently a participant in American signing reality show the American Idol season 18. She gives a lot of share to her parents who were always a motivation for her to be on the Idol stage.

Becnel was born on 24th May, 1999 in Kenner, La. From her early age Faith has been interested in singing. In fact when she was 2 she use to sing choir in Faith’s daycare home. She also shares that she still sees those videos and relives those moments. Becnel also shares memories about her childhood; when she was around 10 she use to make every family member sit in front of her and start singing choirs and wanted others to join her.

She also used to have karaoke whenever she has got the chance. As per the discussion with Faith, she shares that she and her family always use to see the American Idol for hours and that her family also motivated her that one day she (Faith) will be there on the stage of American Idol.

Faith was born in Kenner but grew in Destrehan which is some 17 miles away from New Orleans. Becnel recalls that the environment there was perfect for music. According to Faith she found music everywhere she went be it a restaurant for dinner or a bar or on the road, anywhere.

Faith gives a lot of credit of her singing to Destrehan and New Orleans. She told that people are so friendly there and they are ready to teach you if you wish to. They are all dedicated to music and she learned a lot from these places.

Faith’s love for music was getting deep with her growing up. At around 10 years she had acquired a job at the Rowdy Rough Boys, a cover band of 10 year old boys. Working with the band Becnel realised that she was meant for the Stage and that she wants to perform on stage.

It is a dream come true for Faith who in her childhood always used to dream about going to the singing show and perform. Now that it has come true she doesn’t believe it and she is shy and nervous for it. As a contestant at American Idol 18 she is giving a tough competition to the rest of the participants. She has got support from lots of fans and fellow mates.

They are supporting her in every sense and wishes her to win the show. Faith has taken steps forward now. She says she is ready to elevate herself from a singer to music writer and hence she has started writing songs and music for herself. She says doing this makes me a complete artist in the field.

As of now no information available regarding her net worth and source of income but in future this section would be updated with reliable details.