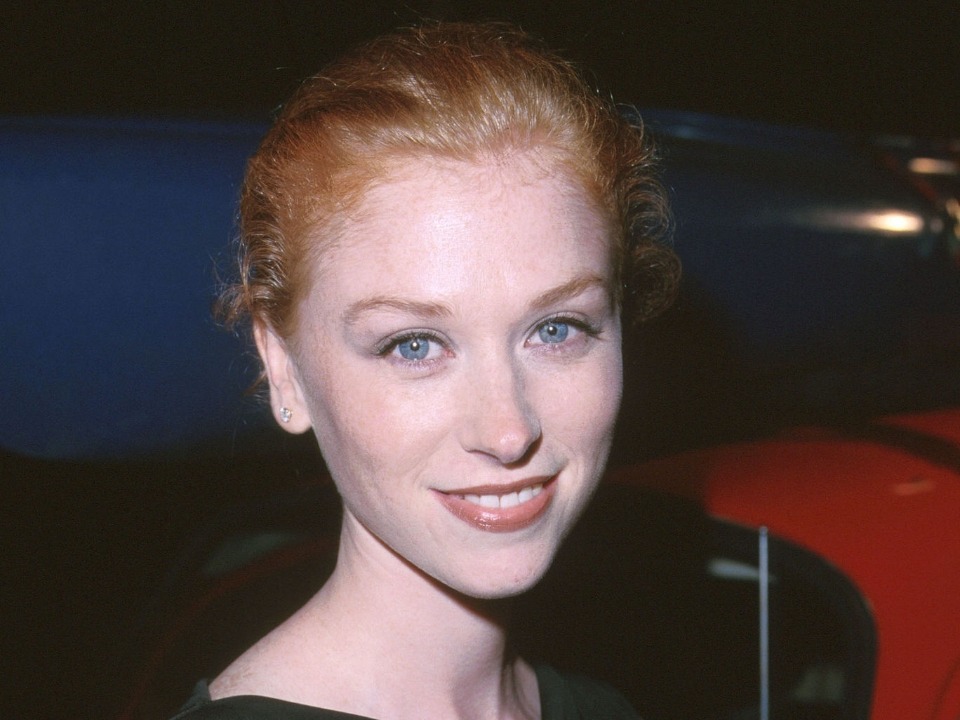 Fay Masterson is a distinguished English actress who is currently in trending because of her role in Netflix’s extraction. Famous English actress was born in Kent, England, United Kingdom on 15th April, 1974 and holds an English nationality and belongs to White ethnicity. She was trained in dancing until the age of eleven. Fay attended the Brite Lites Academy in Eltham, South East London.

She is well known for her role on the television series The Last Ship as Andrea Garnett. Fay has also been featured in movies such as The Lost Skeleton of Cadavra, The Lost Skeleton Returns Again and The Power of One. She has not just worked in films but given her voice in movies and video games.

Fay began her career at the age of 13 working in television commercials. At the age of 14 she started acting in movies. She was first seen in The New Adventures of Pippi Longstocking as Head Girl. It was a fantasy, adventure, musical and family based film. Since then this eminent actress has been acting and has done over twenty five films and more than thirty five television production. Fay has also voiced characters in several video games.

Fay was seen in some famous American films as well such as The Power of One, The Man without a Face, Venus and Mars, Broken Angel and A Christmas Carol. She has also some television series to her credit in which she was seen such as Jupiter Moon, Casualty, Game On, Monk, Close to Home, The Ruth Rendell Mysteries and the one she is most famous for The Last Ship. Fay is a voice artist as well she has contributed to video games such as Dragon Age and Blazing Angels.

Masterson is a renowned and talented actress. She has worked hard although her career and has earned name and fame for herself. This most popular English actress earns a huge amount of wealth from her acting. According to sources it is estimated that her net worth is around $700,000.