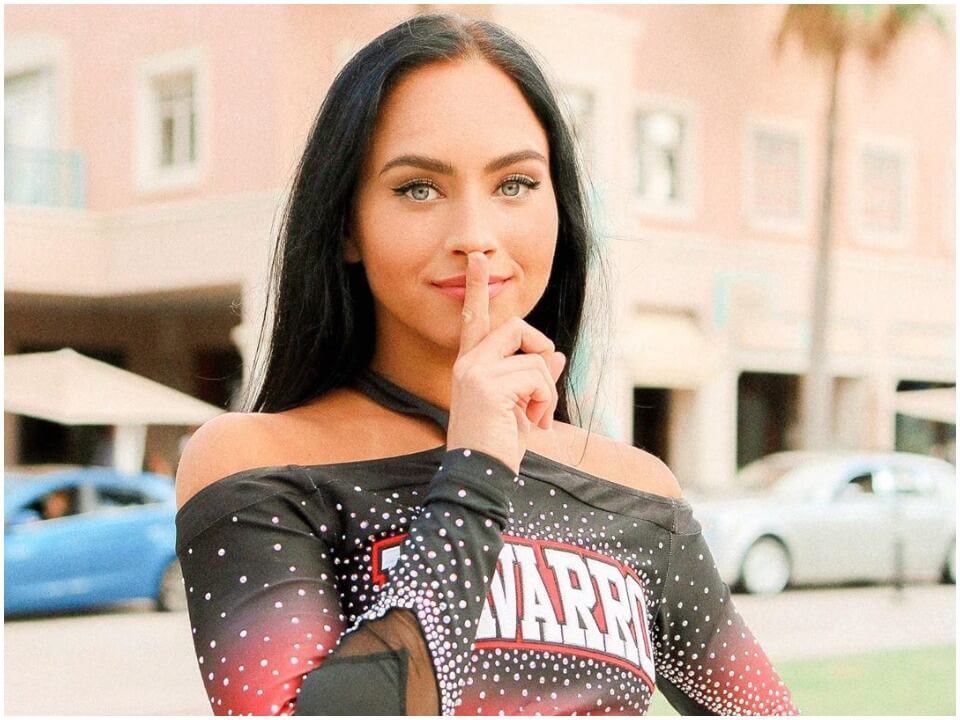 Gabi Butler is an American television personality who also works as a cheerleader and owns YouTube channel as well. She was born on 16th January, 1998 in Boca Raton, Florida and from her early days of childhood, she was interested into cheerleading. Ever since she was just 8 years old, she started cheerleading while raising up in Florida and was a member of “Top Gun and Trinity. Also, she participated and won numerous local championship in cheerleading and even aspired to participate at the World Championship from her group.

However prior before a month, she sustained injuries which completely ruined her career and even one stage she thought to quit as well. Although, she got an opportunity which completely changed her life as All-star Team in California offered her to cheer from their side. She quickly shifted to California as joined “Cali SMOED” and later joined “Gymtyme Blink IOC5” and appeared on international platform.

Talking about her career on television then she quite frequently made appearances on Awesomeness TV’s YouTube series during 2012-2014.  Apart from this, she won cheerleading world championship twice with “Cali SMOED” in 2013 as well 2014.  Her breakthrough and majority of fame came in January as she featured on Netflix’s “Cheer” in the lead role. In the same month, she appeared on national television from “The Ellen DeGeneres Show”. She owns self-titled YouTube channel where she usually uploads videos of behind the scenes of her cheering world.

Gabi is enjoying and exploring her life from cheerleading since she was just a teen and amassed lots of fame and wealth. Her net worth is estimated around $1 million thanks to her cheerleader profession in real life, television appearance and other endorsements.