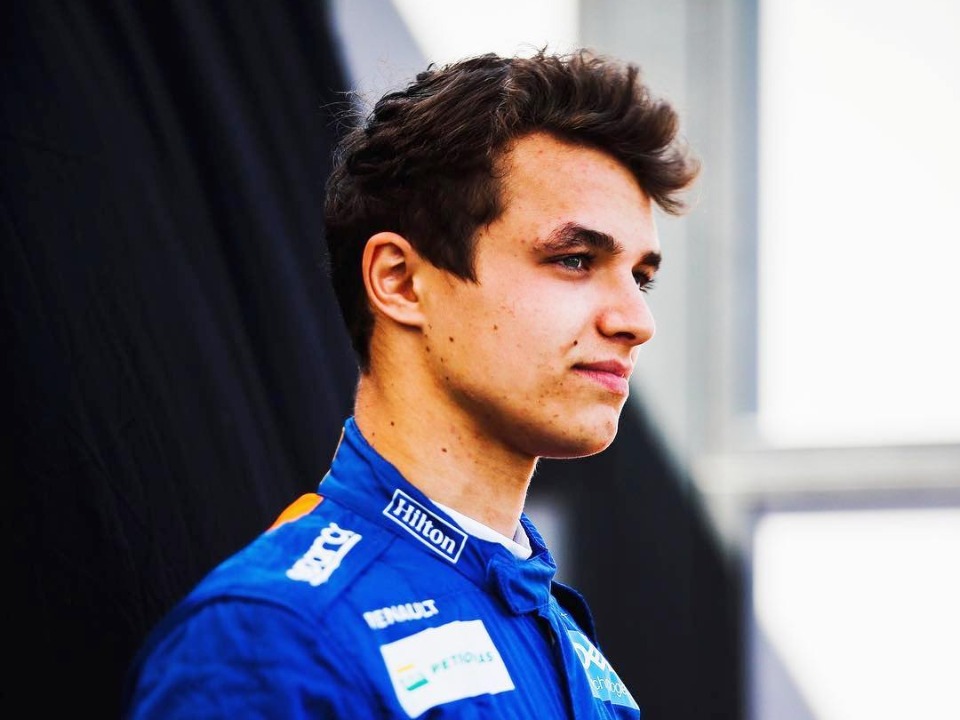 British automobile racer Lando Norris currently drives for the McLaren Racing Limited in Formula one. He was born on 13th November 1999 in Bristol, United Kingdom and as most of the racers started his career from Karting. His father was one of the wealthiest person of the Bristol and also considered as among top 500 richest persons of the UK as well. Lando completed his school education in Bristol at Millfield School where learned maths and physics. Later on, his family discovered his passion in racing so in order to pursue career in racing they shifted to Glastonbury.

In 2007, he commenced his racing journey from Karting where he remained active until 2014. During this time he won junior level CIK FIA European Kart Championship, WSK Euro Series and CIK FIA Super Cups. After two years of karting experience, he entered into single seater racing and joined Carlin for British Formula 4 Championship. This Somerset driver joined McLAren in 2016 and that year is the most successful year of him because he won three crowns. Relentlessly he continued his career in 2017 and rose as FIA Formula 3 European Champion in the history of formula racing. After three years, McLaren finally announced him as a regular driver for Formula 1 in 2019.