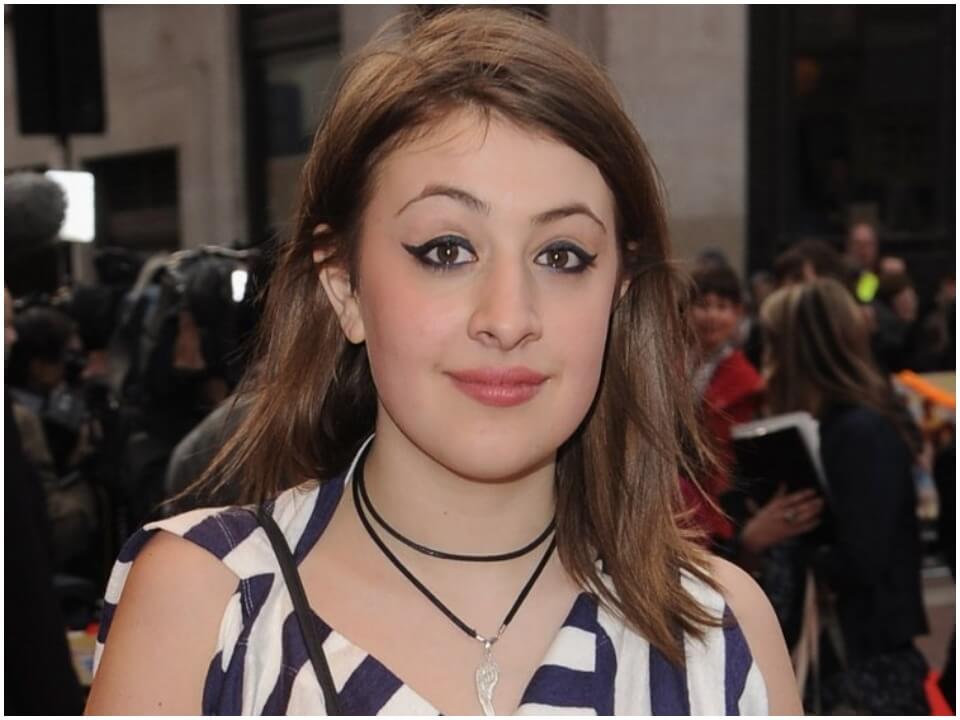 British actress Georgia Groome was born on 11th February, 1992 in Nottingham, England. Her father worked as cook whereas her mother used to teach acting and singing in a theater. She has an older sister, Alexandra, a younger half-sister, Eden, a younger stepsister, Annie, a brother-in-law, Andre, and a nephew, River. Georgia grew up in the environment of acting since childhood thus; she always wanted to be an actress. She attended theater workshops, studied at her mother’s drama school, and attended Trent College. When she was nine years old, she got big breakthrough and appeared for audition of musical Annie Get Your Gun.

Talking about her acting career then she made debut through a small role in a television series called “A Fish Out Of Water” in 2001. In the same year she appeared in the role of an orphan in the TV series “Dangerville”. Later in 2006, she was included in a British independent movie “London to Brighton” at the age of 14. In the same year she participated together with eight other boys in “Serious Amazon” for CBBC. Very next year, she participated in a short film “My Mother” and in 2008 she participated in three films: the horror “The Cottage”, “My life is a disaster” and “The Disappeared”.

Following to this, she moved to theater plays and participated in “Tusk Tusk” at Royal Court Theater in 2009. Later that year, she appeared in the short “Living Eva” and in an episode of the TV series “The Bill”. Groome made a guest role for one episode in television show “Lewis” and also played small role in short film “Silent Things”. However in 2011, she participated in “Six Degrees” and “The True Meaning of Love” and got the role for “The Great Ghost Rescue”, a film inspired by the book of Eva Ibbotson.

Groome is currently living in relationship with Harry Potter star Rupert Grint AKA Ron Weasley however, whether they married or not is unknown. Although they are enjoying their romantic life same as normal husband and wife. Just yesterday their manager Clair Dobbs announced that they are about to welcome their first child. She said,

“Rupert Grint and Georgia Groome are excited to announce they are expecting a baby and would please ask for privacy at this time,”

Georgia has played quite a few roles in her short career but still gained recognition and some fortune during that time. Her net worth is estimated around $3 million as of now.