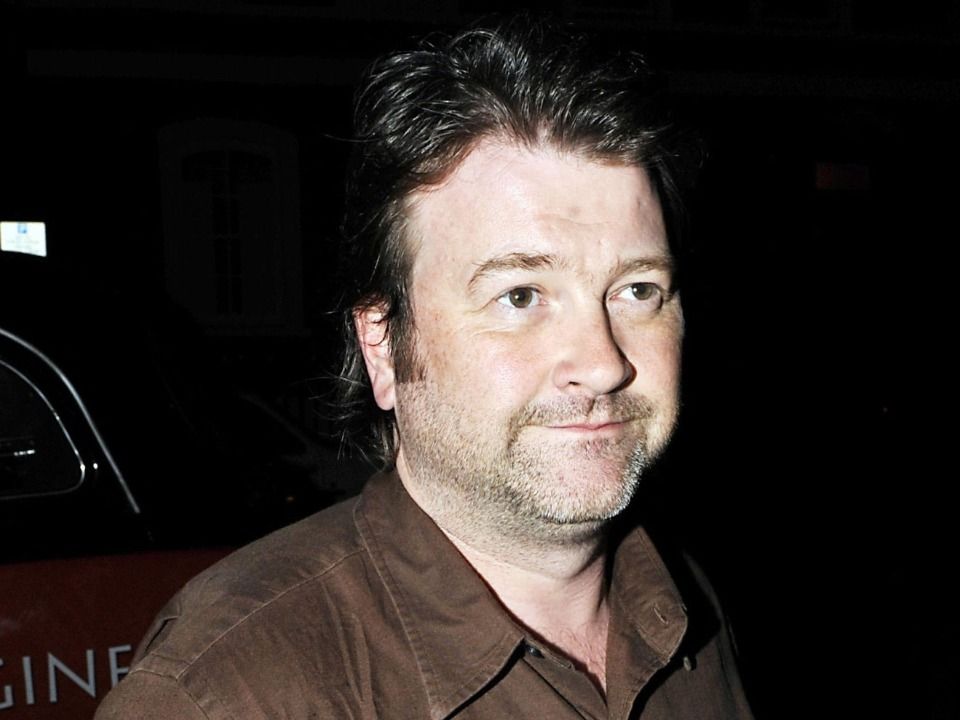 Derek Draper is a British citizen who recently was a politician and an author. He was born on 15th August, 1967 in Chorley. Derek had stepped down from politics when found in two different scandals. He married to GMTV presenter Kate Garraway and currently getting utmost medical treatment and care due to COVID-19 and is in critical condition.

Born in Chorley, Lancashire Draper is of British origin. He got his early education from Southlands High School. Later he attended Runshaw College in Leyland and then to University of Manchester. From his college time he was a big follower of Labour Party and especially of Roy Hattersley. In the later stage Derek was romantically involved with Charlotte Raven.

Draper started his career in 1990. He was made secretary for Nick Brown in that year. In 1992 he left his job and made alliance with Hartlepool Mandelson to work as his researcher. He became the Director of Lobbying firm by the name GOC Market Access in 1996. In 1998 while working with the firm he was caught on the tape red handed by an undercover reporter working for The Observer.

Later he became a psychotherapist by obtaining MA in Clinical Psychotherapy in Brekeley, California after he left politics. Since then he paid little insights in the politics and certain public statements regarding politics and his position.

Derek’s Health due to Coronavirus

As of now what we know is that Derek is tested positive with Covid-19 the deadly virus that has created an unrest in the world and is turned out to be a pandemic. One of the countries affected severely from this virus is Britain and many authorities and government officials are found positive. Recently the Prince and the PM were positive with the virus. The same is found with Derek. Not only that Derek’s condition is very severe and he is been shifted to ICU ward of the hospital where he is monitored minutely. He is in the hospital since Monday and today is the 5th day he is in.

Derek married to Kate in 2005 in Camden, London. He has been a lobbyist and an author. He has worked as a psychotherapist too in California. As a politician he has made a remarkable job which raised lot of attention towards him. Currently Draper is in hospital and in severe condition. His family i.e. wife and children are home quarantined. His wife is also found with mild symptoms of the virus and is advised to stay home and take medication as prescribed.

Derek has changed several professions being a politician, a lobbyist, an author and a psychotherapist. He has multiple streams of money. Moreover his wife is also a news presenter and earns a bug fat check. As on 2020 we are calculating Derek’s personal net worth as $3 million.