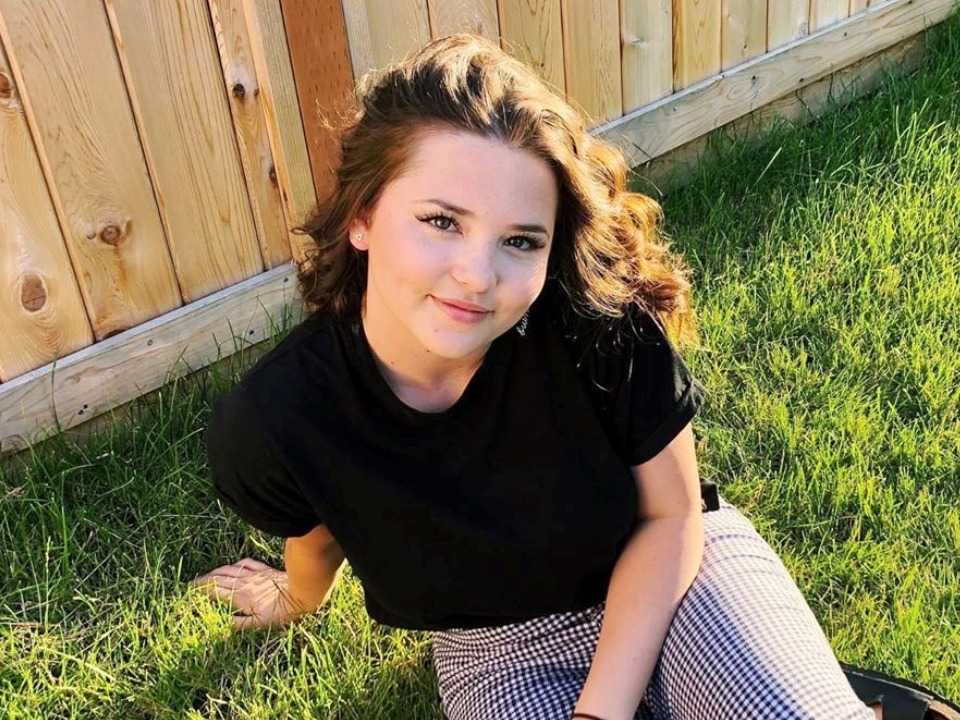 Yet another beautiful girl named with Lauren Spencer Smith got golden tickets to Hollywood in American Idol season 18. She was born on 28th September 2003 in Portsmouth, England but later moved along with her family to Canada for permanent shelter. She spent her childhood growing up in Vancouver Island and almost spent about 10 years. From her earlier days of she used to sing publicly from six years of age and her talent got recognized by her parents. Thus, they encouraged her at the age of eight when they get to know that she can sing.

By turning eleven she decided to make career in singing although it was not at all easy. At that time, she had to study during day time whereas worked at night five days a week and also work on music stuff. So many time due to all of this, she even missed school as her main focus was only music. Apart from singing, she started to more writing and recording music with her manager Andrew Van Slee at songster studio.

“At the time when I was having all the things going on like school, my job and music my teachers we like, ‘We were concerned,’” Lauren said. They told me,

“‘You seemed very on edge all the time, you seemed really stressed out.’ But now that music is my job, it’s a lot easier.”

Lauren Spencer Smith performed at her home in quarantined environment surrounding beautiful scenery around her. From her lakeside home in Vancouver Island, gave stunning performance on Jessie J’s “Mamma Knows Best” in her soulful voice. After her performance, whole family urged to vote for lauren by raising “Vote Lauren” sign and judges were so impressed with her voice as well lakeside view. Although so many viewers claimed that being a Canadian she might not get votes she deserved but above all, so many tweets made in her support on Tweeter.

Global recognition after getting viral

When she was just 15 years old, her father record her singing “Always Remember Us This Way” of Lady Gaga while they were on the way to hospital. Later he posted it on Facebook and it was the starting of her journey of being a viral all over the world. That video amassed about 31 million views till the date and later gained about 2 million views till the date. With this she was invited on “The Steve Harvey Show” to perform on national television.

Even she have launched her YouTube channel in September 2014 where she uploads covers of famous songs. Till the date, she’s got about 193k subscribers in YouTube and gather about 300k likes on her official FB page. Even she had released her cover of “Always Remember Us This Way” in November 2019 and second Lewis Capaldi’s “Someone You Loved” in October 2019. Recently on 1st March 2020, she hit the new song “Crazy” the same day when her audition in American Idol premiered.

A young, gorgeous Youtube personality and a brilliant singer, Lauren Spencer Smith has just began her journey in music career. Talking about her net worth would be too soon but if any official statement or reliable source disclosed her salary then we will update here.