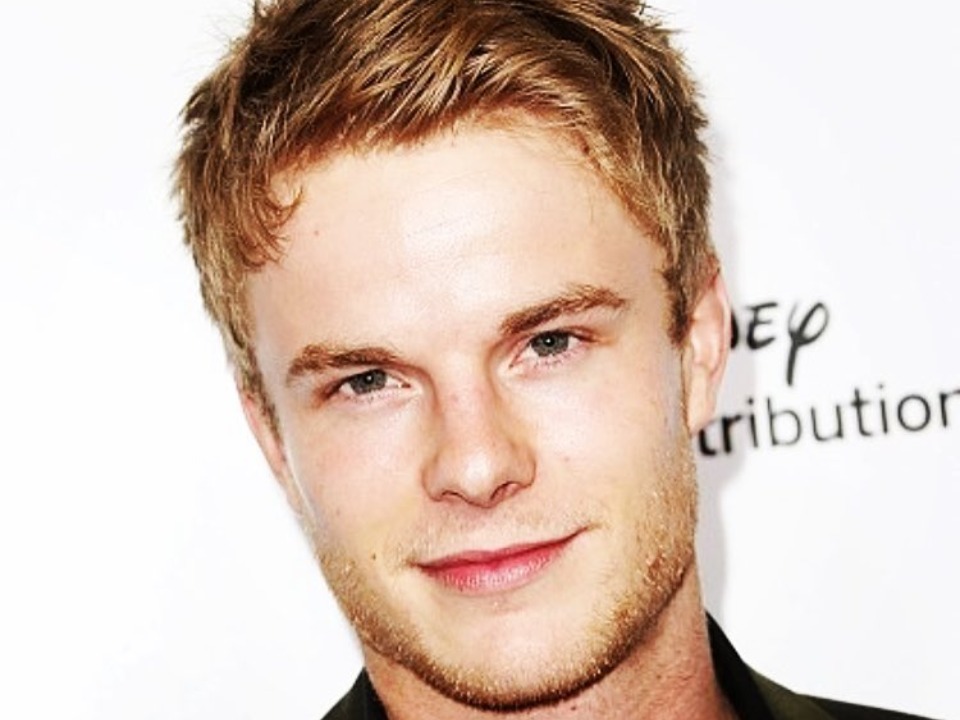 Graham Rogers was born on 17th December, 1990 in West Chester, Pennsylvania. The name of his parents are John Rogers and Susan Rogers. Also, he has four siblings as well which include 2 older brothers, one elder sister and another younger brother as well. Graham went to West Chester east high school for his schooling. when he got to be of 18 years old, that is when he moved to Los Angeles in California so that he could pursue his career in acting professionally.

Graham Rogers is easily recognized with his punch line, ‘Can I get a hot tube?’’, in the commercial of state farm insurance. Also, he made a guest appearance in the drama series named as Memphis beat. In the year 2010, he also played the role of Scott Thomas in the movie named as Struck by lightning and he was a flamboyant member of the drama department of Clover High in the movie. In the year 2013, he again got the chance to play the role of Henry in the movie named as Crazy Kind of Love and it is also known as Long time gone. Later on, he got his hands on a television series named as Revolution which was broadcasted on NBC and it was a drama series. He played the role of Danny Matheson in the same.

In the year 2014, he also played a role in the biographical movie on the life of Brian Wilson who is a singer as well as a song writer of the beach boys, love and mercy. Then, he played a role in the movie named as Careful what you wish in 2015 which was an independent thriller film and one of his co-stars was Nick Jonas. The very same year, he also bagged a major role in this comedy series named as resident advisors and he played the role of Tyler Stone. In the year 2015, he got to play a role in the thriller tv series broadcasted on the ABC TV channel named as Quantico where he played the role of FBI recruit named as Caleb Haas and he played alongside Priyanka Chopra Jonas.

It was rumoured that he was dating an actress named as Lucy Hale and she was a star in Pretty little liars. All this was revealed during his interview with the magazine named as US weekly. In the year 2013, it was also rumoured that both of them had to part their ways just after 3 months of dating.

After playing the role of Evan Chapin in Netflix’s Atypical, he became fan favourite and gained huge fan following with money and fame. Although it’s still initial phase from where his career could be take off and his net worth is estimated around $500 thousands as of now in 2020.