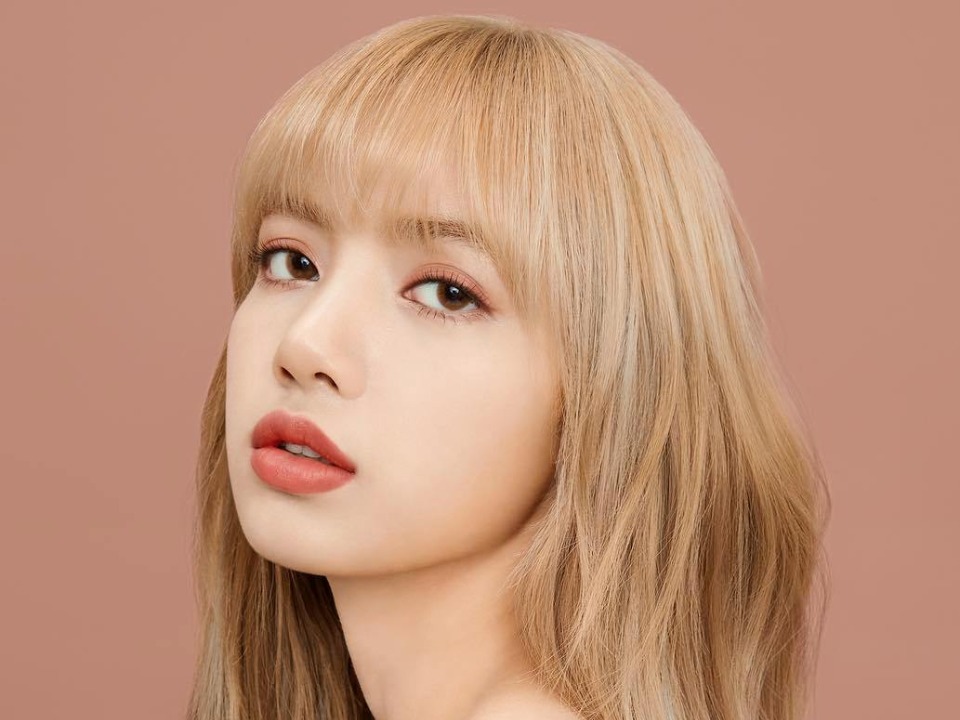 Lisa Manoban was born on 27th March, 1997 in Bangkok, Thailand. Her name was Pranpriya Manoban but later was changed to Lisa on the advice of a fortune teller in order to bring prosperity. She has an elder sister who lives in Thailand. Her mother known as Mrs. Manoban married Lisa’s father at a very young age and soon after Lisa was born they separated and she re-married.

Lisa brought up by her step father Marco Bruschweiler who is well known as Master Schef Marco. She went to a private school in Bangkok named Praphamontree II School where she attended an English-language school program. She also went to learn dancing at a dance school as well as learned singing with two Thai singing teachers.

At the age of 14 Lisa participated at YG Entertainment in Thailand and won the competition. Due to which she was invited to join the company as a trainee and so in 2011 she moved to South Korea. She was supported by her parents with this decision of hers. Lisa made her first appearance with ‘Black Pink’, South Korean Girl Group under the label of YG Entertainment in the year 2016. They released their first album Square One. She was the youngest of the group but yet made her way to become the lead rapper, dancer and vocalist of the group. Lisa regularly is seen in Black Pink House, the South Korean Variety Show which is all about the everyday off stage life of the members of her band. Lisa’s hit singles are Boombayah, Whistle, Playing with Fire, Stay, As if It’s Your Last and Dhu-Du Dhu-Du.

During 2019 on 17th September heavy rains that caused floods across 32 Thai provinces, Lisa had donated $ 100,000 to Thai actor Bin Bunluerit’s fund to help those who were affected due the floods as disaster relief.

Lisa being a young rapper and a dancer of South Korean Girls Group she has been able to earn a lot to her own name. Her estimated net worth is $2 million dollars.