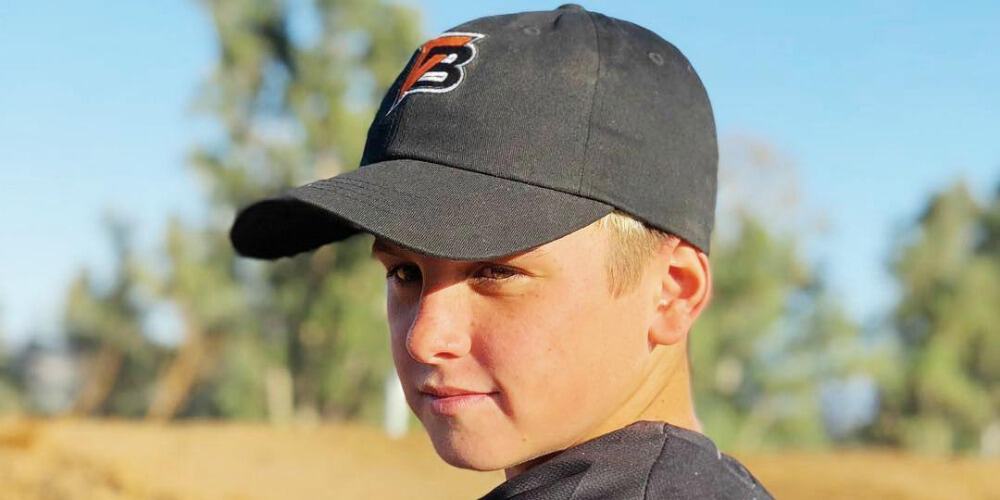 Known as “Danger Boy” due to his freestyle performance in motocross sports, Haiden Deegan is the name that got in the headlines at the very small age. Haiden was born on 10th January 2006 in California, USA, and he is just 13 years old who is famous for clinching title of Loretta Lynn Championship in 2017. He is the son of professional freestyle motocross and founder of Metal Mulisha, Brian Deegan and following the steps of his father, Haiden entered in motocross. He is the most popular rider in the 51cc category and won so many championships at national level. His older sister Hailie is also into motocross sports and he has younger brother Hudson while her mother’s name is Marissa Deegan.