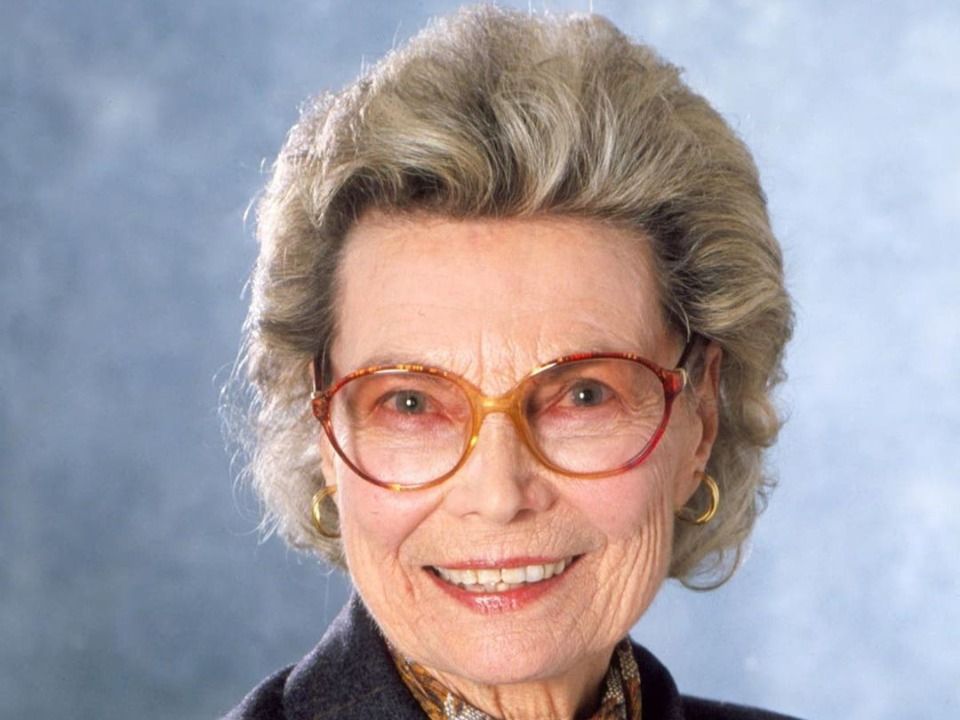 Rosalind P. Walter, a prominent American citizen who gave rise to the feminist icon “Rosie the Riveter” for her work during World War II, died at the age of 95. She was born on 25th June 1924 in Brooklyn where as grown in New York. Along with becoming an icon in wartime, Rosie was a great philanthropist who supported her country’s public television, financing several programs on the PBS network. Her father was the president of a drug factory that produced penicillin distributed to soldiers lined up on various fronts.

First Inspiration of Rosie the Riveter

She was known as a model citizen of the United States who provided a fundamental service for his country at war. Specifically in a work that, until that time, was done only by men. In this sense, the woman worked during the night shift at a plant in Connecticut, driving rivets into the metal bodies of the Corsair fighter jets, which were used in Europe. With the passage of time its history became known in the newspapers of that country, until in 1942 a song was composed in her honor called precisely Rosie the Riveter. However, Rosalind was not the model of the traditional feminist poster entitled “We Can Do It!” (We can do it), since the model at the time was Naomi Parker Fraley, who died in 2018.

She married Henry S. Thompson, a lieutenant in the Naval Reserve and a graduate of Stanford University. The two had a son named Henry, before divorcing in the 1950s. Her second husband was Henry Glendon Walter Jr., with whom she shared social work and projects to bring cultural shows to low-income people. For now, Walter is survived by his son Henry; six grandchildren; and 10 great grandchildren. Although exact cause of her death is yet not publicly announced.